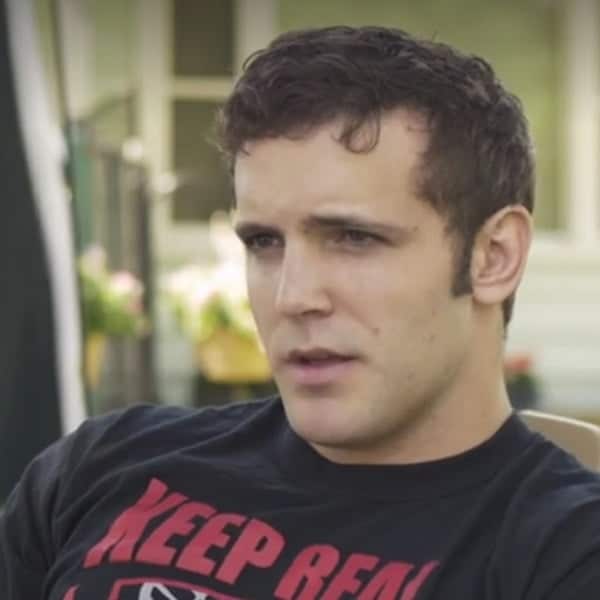 There haven’t been many catch wrestlers — a sport where you win by pin or submission — competing of late in the ADCC Trials. But that will change soon, as one of the most prominent practitioners of that sport, Curran Jacobs, is planning to compete at the ADCC West Coast Trials, at a date and place to be announced.

“We’ll see how far I go in that. But that’s also another opportunity that I’m excited about, because right now the only thing that people are familiar with, with me, is my catch wrestling. But in reality I am an overall grappler. I’ve been doing Brazilian Jiu-Jitsu for years. No belts or anything, but just rolling with multiple black belts in Brazilian Jiu-Jitsu throughout the years, I’ve been able to overcome their skillset with my catch wrestling.”

He understands that ADCC brings together elite grapplers of many styles and disciplines, and this is his chance to show the strengths of his style.

“That’s a huge opportunity for me, as an ambassador for catch wrestling, to show the world how just effective catch wrestling is, and that’s it’s not just pro ‘wrestling’ antics, that it is actually very effective,” he said.

He also stated that the ADCC rules, especially penalizing voluntarily jumping to the guard, were key in making this decision.

“I love that. I think that that decision was brilliant,” he said. “I think this is a lot more even playing ground for grapplers of all styles. It’s no longer favoring BJJ from that standpoint.”

He continued, “I’m all for it. That’s honestly why I’ve decided to compete in the West Coast Trials and try this, because there’s a lot of BJJ tournaments who are catch wrestling-proof.”

But first, Curran Jacobs will have at least two catch wrestling tournaments this year. On July 14 in Hamilton, New Jersey, he will be part of an eight-man heavyweight tournament organized by the Snake Pit U.S.A. which includes UFC fighter Josh Barnett. Then on August 4 in Los Angeles, the third annual Frank Gotch tournament takes place.

“This is going to be a great few years of competition for me.”