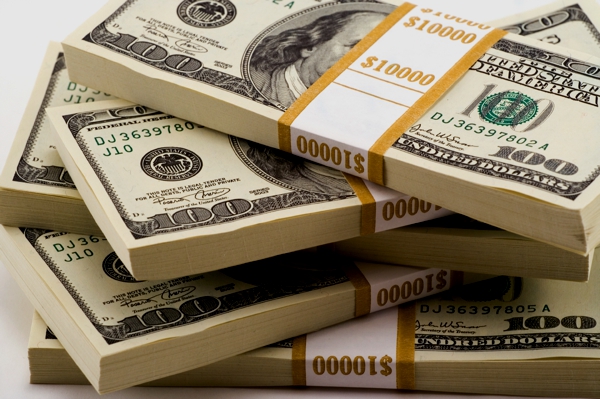 UFC Berlin is in the books and the UFC handed out four “performance of the night” bonuses. Headliner Gegard Mousasi, as well as CB Dollaway, Niklas Backstrom and Magnus Cedenbald each pocketed $50,000 in bonuses at the event held at the O2 World in Germany on Saturday.

Mousasi (35-4-2) likely broke into the top 10 at Middleweight with his submission win over No. 7 ranked Mark Munoz in the main event. Munoz repeatedly tried taking the fight to the ground, but was unable to keep Mousasi on his back and ended up paying the price by getting caught in a guillotine at 3:57 of round number one.

In the co-main event Dollaway (15-5 MMA) also likely broke into the top 10 at Middleweight with a dominant three-round decision over Francis Carmont. Dollaway’s strong wrestling base paid dividends as he was able to control where the fight took place. He also dropped the French striker with a left hook in the first round.

In the opening bout on the main card Backstrom (8-0) kept his undefeated record intact with a first round submission win over fellow featherweight Tom Niinimaki. And in preliminary card action, Cedenbald (12-4) earned his bonus money with a second round submission of middleweight Krzysztof Jotko.