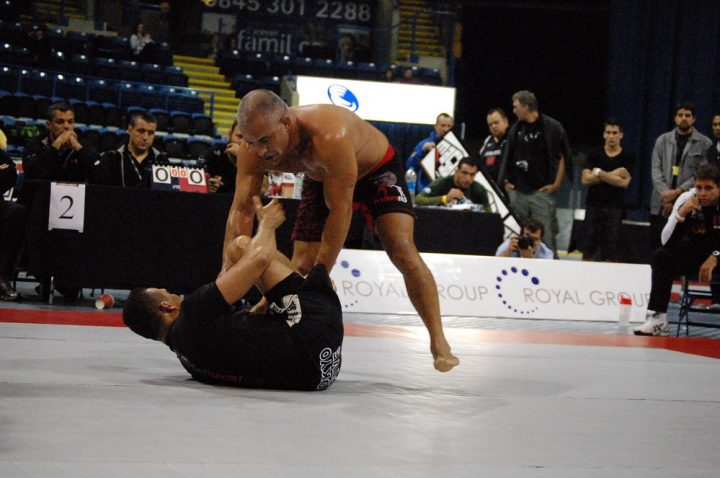 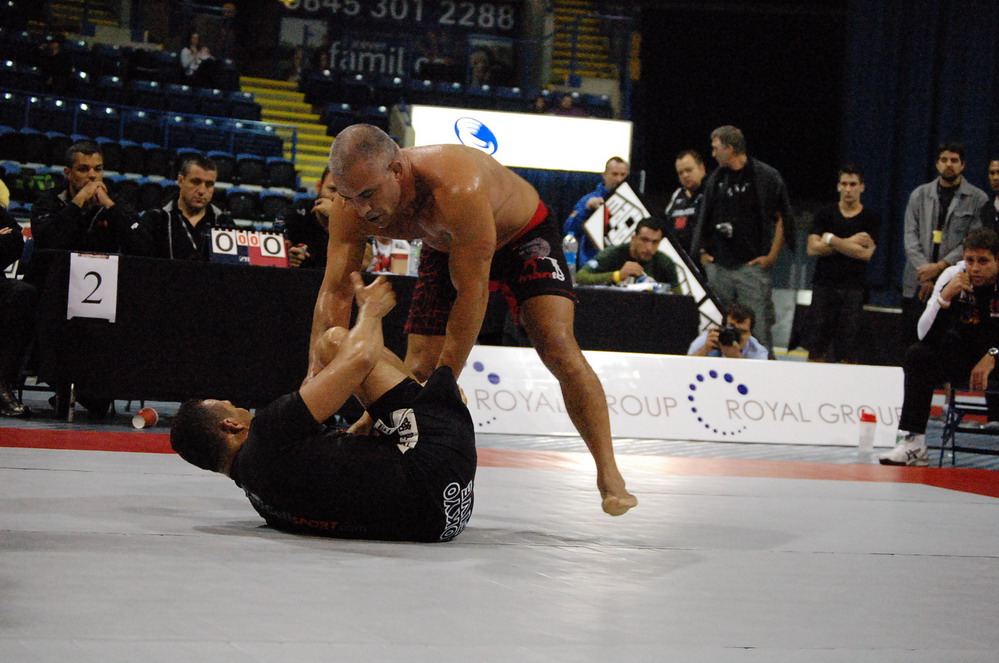 After the formal announcement of the next edition of the Masters Superfight for ADCC 2013, we contacted one of the protagonists, multiple times ADCC And World Champion Mario Sperry to catch a glimpse of his thoughts on the fight and the event

KP-Congratulations on the confirmation of the Superfight. How do you feel about being invited back to defend you title?
MS- It is always a pleasure and an honor not only to participate in the greatest grappling event in the Planet, but also to give back to the event that propelled me in the fight world

KP – What are your expectations for this match?
MS- They are as great as possible, fighting in ADCC, against an athlete of the caliber and history like Fabio Gurgel will be memorable

KP- You and Fabio have never competed against each other, that is almost unbelievable considering how many tournaments you both competed in and how many titles you each have!
MS- We’ve never fought but it almost happened in ’97 in Jiu-Jitsu. We were going to face each other in the Absolute division but I had to withdraw from the match after winning my weight division and almost losing to “Roberto “Gordo” in the quarter-finals. I had just participated in an MMA tournament in Australia where I fought 3 fights and I was too exhausted to continue and we ended up not facing each other.

KP- Let’s talk strategy, how do you think the fight will go?
MS- It is a little too early to talk strategy. Fabio is very experienced and very technical so we’ll have to wait on that one.

KP- You’ve competed and won so much in ADCC do you think that is going to be an advantage?
MS- I like ADCC and I feel very comfortable competing in it. I believe my experience in the event will not be as big an advantage against Fabio because he is so in touch with the Jiu-Jitsu World whereas I am focused in MMA for over 12 years

KP- What is the secret for winning so many ADCC titles/Superfights?
MS- Secret? Those who know me know that I don’t hide what has made me successful in my opinion. My secret has always been RAINING HARD!!! There are no miracles without sacrifices. You have to show that you really want to succeed in your daily preparation, your training in your involvement, and in your commitment to your objectives

KP- So now that you will be facing Fabio, what does that mean then?
MS- Fighting against Fabio will be one of the great happenings in my fortunate career. He is an example of an athlete and a professional, an icon of the sport. He is someone that deserves my respect. In addition it will be a unique opportunity to return to the mats and be able to inspire the young generations of competitors once again. I believe we are defined by the opponents we’ve faced

KP- anything else you want to add?
MS- I want to especially thank the ideological founder of this event. The man, that because of his love for Jiu-Jitsu and his passion for competition created a new sport that today inspires thousands of people worldwide: my friend: Sheikh Tahnoon Bin Zayed.