Chael Sonen will be the next challenger for the current champion Ricardo Liborio for the ADCC Stars Superfight in the upcoming ADCC Worlds in Finland. 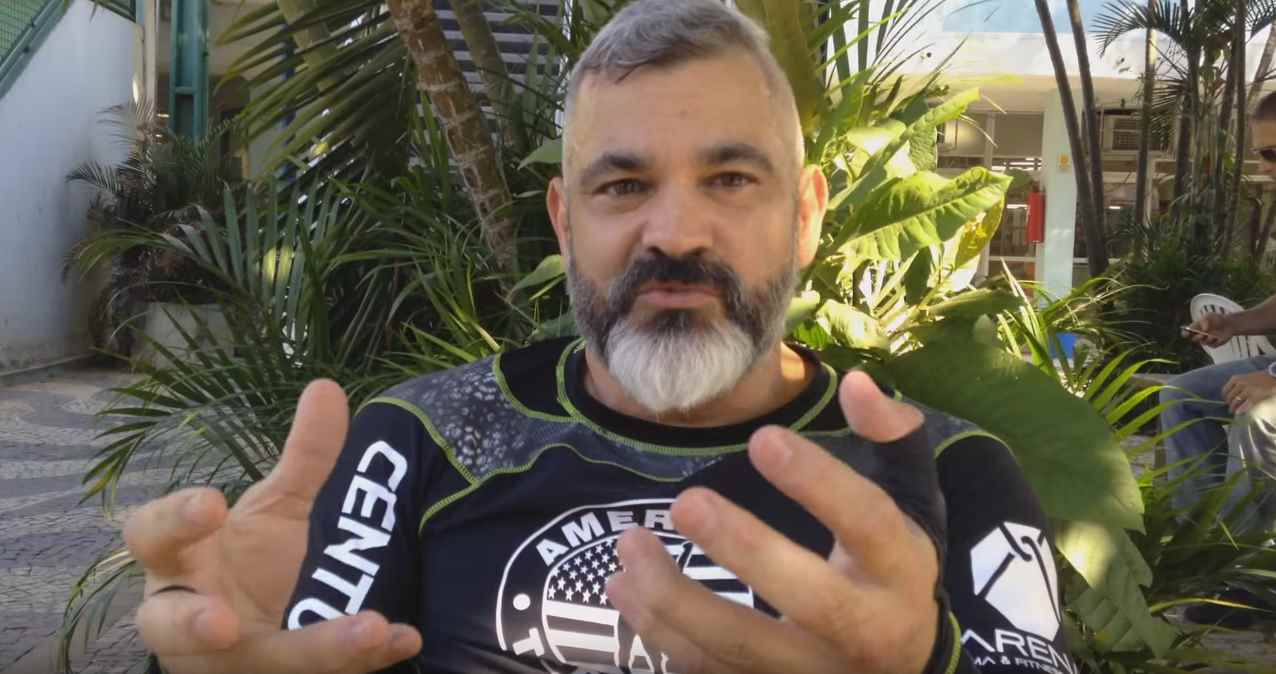 Ricardo Liborio is a Brazilian who won his last Starts Superfight against Mario Sperry and has secured his title as the current ADCC Stars Superfight Champion. Liborio is widely considered to be one of the world’s top Brazilian Jiu Jitsu black belt legends and he is one of the leaders of the American Top Team academy. 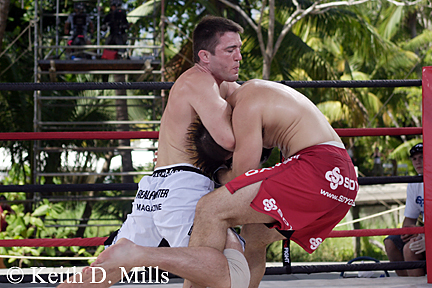 Chael Sonnen with a guillotine choke

An American wrestler with a huge MMA experience, Chael Sonnen is ready to step in against Ricardo Liborio, aiming to take his current ADCC title. Sonnen who is coming out of Team Quest, has more than 40 MMA fights in his career and a very rich Greco-Roman Wrestling background.