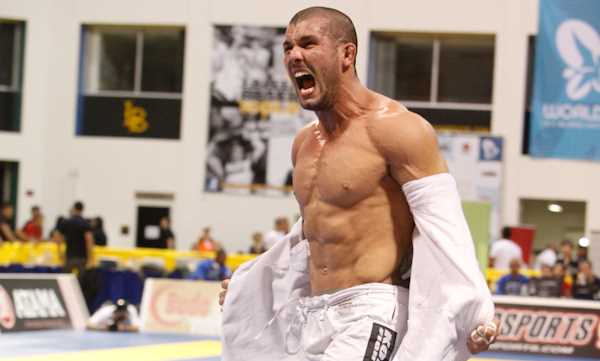 Per a report from MMAFighting, star grappler Rodolfo Vieira will make his MMA debut against Sadyrbek Uulu Uzak at an upcoming Real Fight Championship event on Feb. 11 at the Ibirapuera Gymnasium in Sao Paulo, Brazil.

Vieira has competed extensively in grappling. He won four-straight gold medals at the IBJJF world championships from 2011 to 2014. During that stretch, Vieira also won a pair of golds and silvers in the absolute division. His biggest career accomplishment came the following year. In 2015, he took first place in the under 99kg division at the ADCC Submission Wrestling World Championships.

Uzak is a native of Kyrgyzstan. Per Tapology, he holds an 0-1 record. His only fight came against Evgeny Egemberdiev at Alash Pride FC “Cossack Warriors” in 2015.

Real Fight Championship has hosted five events after premiering in 2014. The promotion has previously served as the MMA career launch pad for distinguished grappler Kron Gracie.