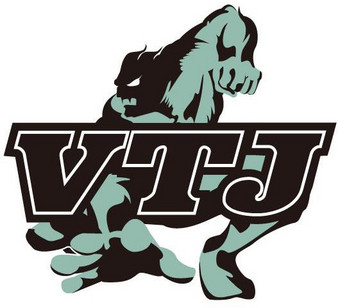 VTJ is penetrating into the Osaka market.

This is going to be the first show outside Tokyo but VTJ booked BODYMAKER Coliseum No. 2 gymnasium that holds about 4,000.

Osaka is known for the market where it’s very difficult sell tickets so this is a big move for VJT.

On top of this, VTJ announced that their sixth installment is confirmed for October 4th at Ohta Ward Gymnasium.

So, they are keeping up with promoting shows at 4,000-plus-seat venues.

For now, VTJ revealed that there will be semi-finals of flyweight tourney in Osaka, then the final in Tokyo, but that is about it.

But we can expect to see big names and regulars in Osaka show such as Caol Uno and Hideo Tokoro.

In addition, since this is going to be the first Osaka show we can expect VTJ to sign couple of top guns in Osaka and western part of Japan.

Here is the promo video of VTJ 5th and VTJ 6th: