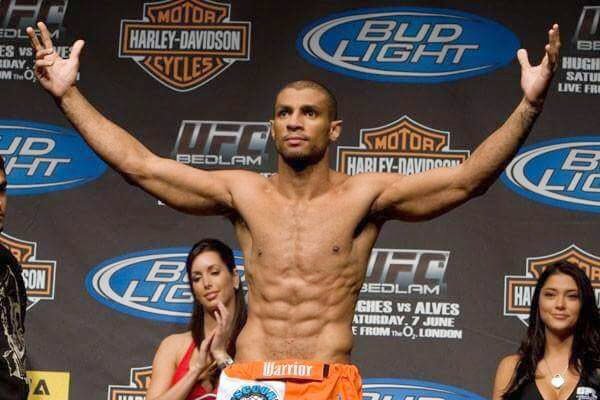 During a recent interview with MyMMANews, Roan Carneiro was asked about his most memorable moment from any training session he had ever been involved in. The veteran grappler made a point to mention his preparation for the ADCC Submission Wrestling World Championships.

“The most memorable time in the gym for me was the ADCC qualifying we had inside the Carlson Gracie Academy,”Carneiro said. “It was training and at the same time qualifying for the opportunity to compete in ADCC. We could watch guys like Amaury Bitetti, Ricardo Arona, Fernando Margarida, Marcos Parrumpinha, Marcelo Bocão, even myself, Pablo Popovitch, Marcel Ferreira and others fighting for a chance to compete in ADCC. It was definitely one if the best training sessions and most memorable gym moments I was ever involved in.”

While Carneiro has spent the bulk of his career fighting MMA, he did win the 2004 ADCC Brazilian trials. Along the way, he defeated three-time defending ADCC Super Fight champion Andre Galvao. The win qualified him for the 2005 ADCC Submission Wrestling World Championships In that tournament, he won his first-round match over Gavin Kulper before falling against teammate Popovitch.

In his most recent action, Carneiro returned to MMA and dropped a decision against Aslambek Saidov at ACB 81. The bout was his first bout back after ending a four-fight stint in the UFC with a 2-2 record.