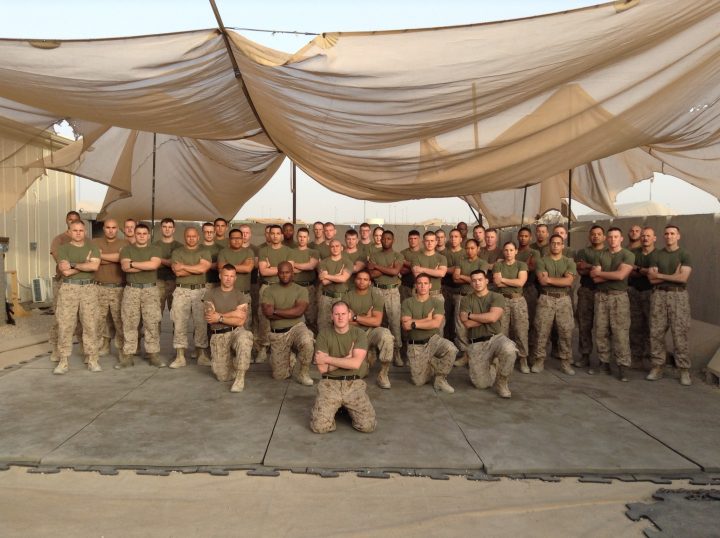 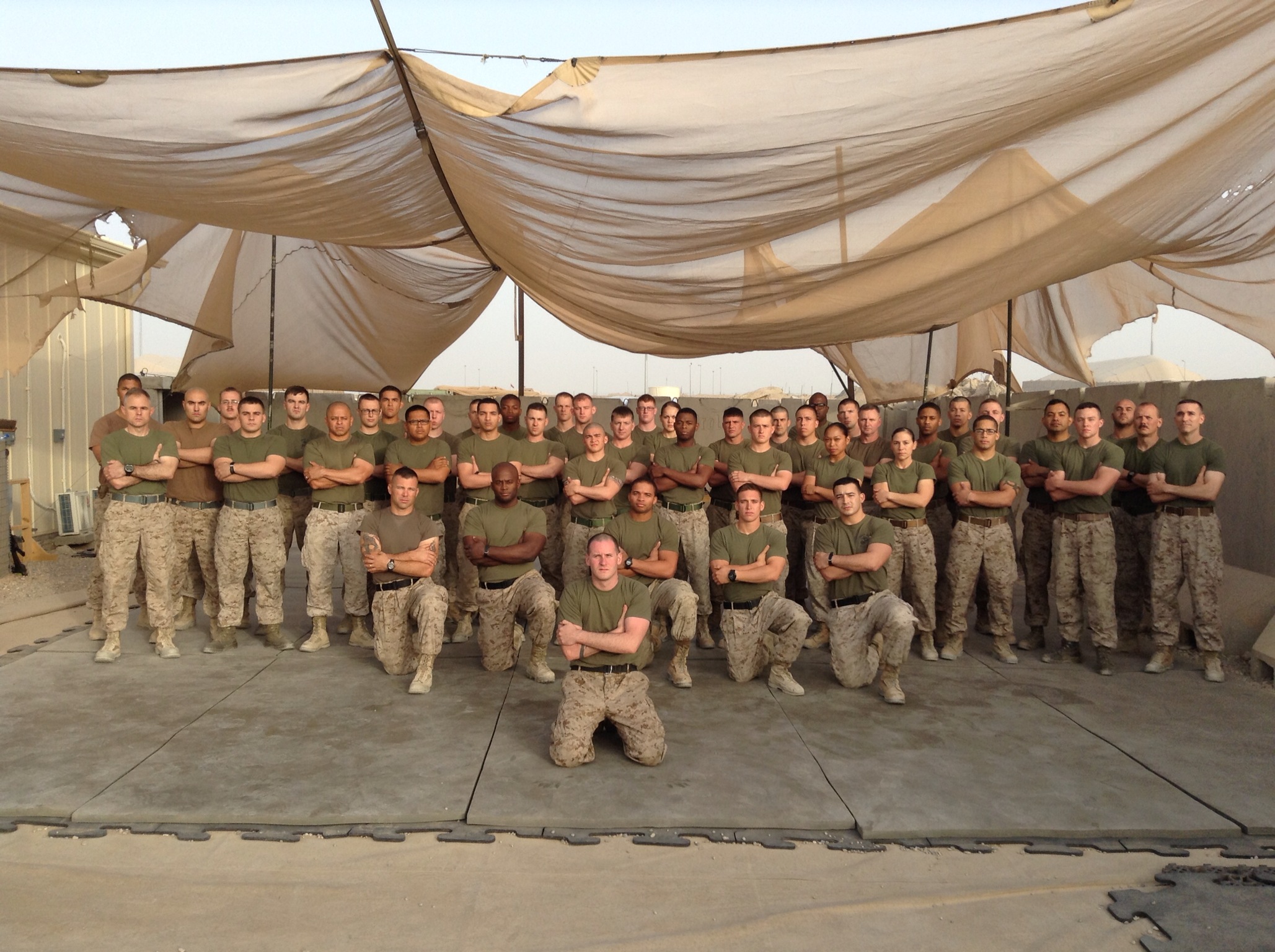 GJJ is involved in a lot of people's lives around the World and one can find it in remote areas of the Earth. One such place is in Afghanistan, where US troops use it to help pass time, stay sharp and keep sane. That is the case for US Marines in Camp Bastion Afghanistan. This group, led by Chris Cunningham (a Ben Rhodes purple belt), when is not dodging bullets, RPG's and IED's during their missions, finds time to hits the mats. Cunningham's group started in about April of 2013 and as he states: "for a solid 3.5 months, twice a day training at 3 hours in the morning, and 3 hours in the evening, 7 days a week. The Marine in the black shirt (pic below) started training with me in January 2013. We had a total of 91 Marines and 7 Sailors who gave 110% to learning and training." 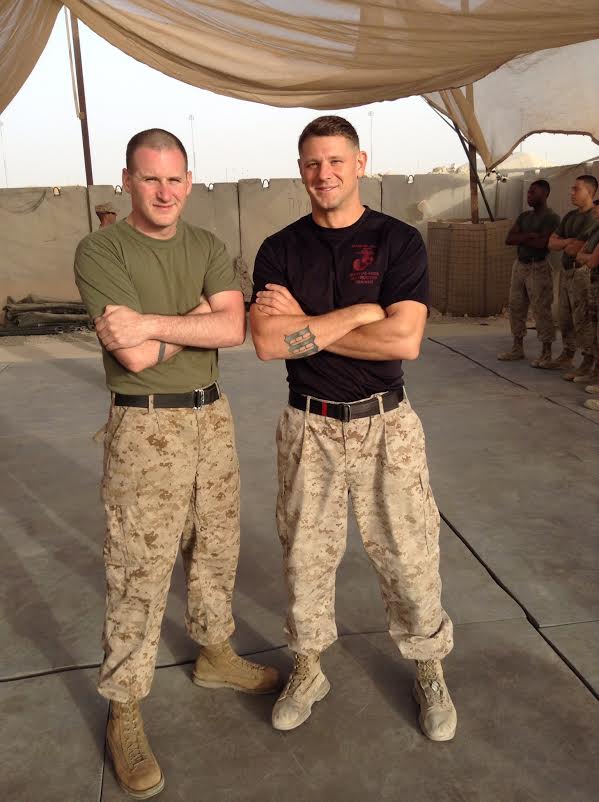 It is great to see GJJ helping the troops.