Kid Peligro Jiu-Jitsu News . . . Rubens “Cobrinha” Charles with the word about his promotion 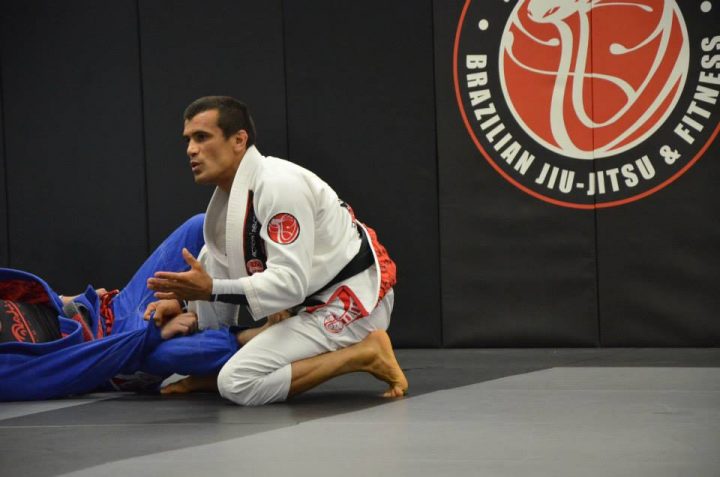 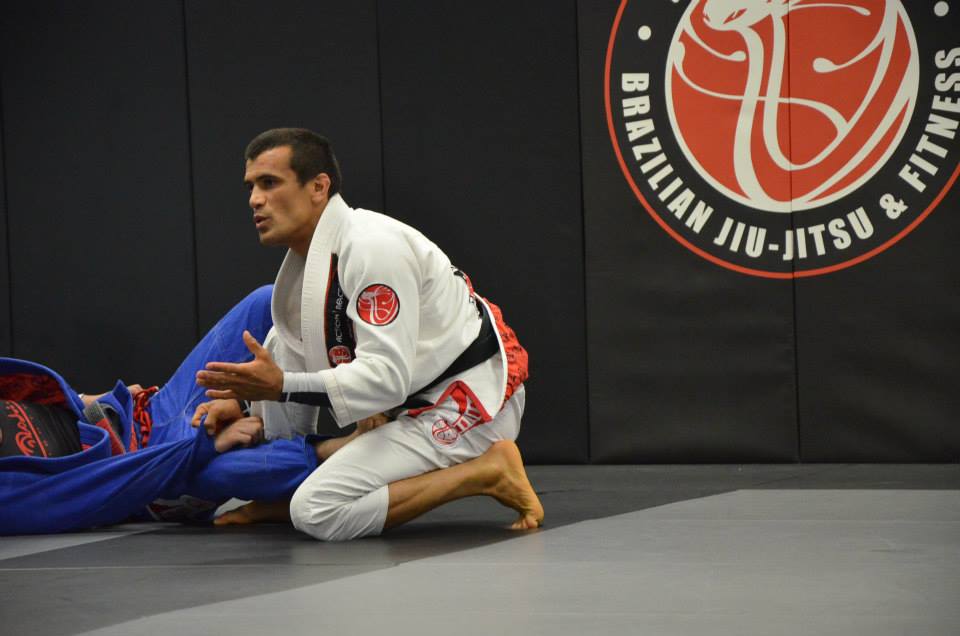 A few days ago we ran a video from Andre Galvao's facebook showing him promoting Rubens "Cobrinha" Charles to black belt,. We were contacted by the one and only "Cobrinha", wishing to clarify the entire promotion situation, so below is his text:

"I would like to confirm for some, and clarify for others, that I received by black-belt under Terere, and Andre Galvao played a important role in the ceremony because Terere was not able to participate.

I have only respect for Andre as both a person and athlete, and I do not want to diminish the critical role he played as a teammate at TT and in my belt ceremony. His statements are literally correct, as he did tie the belt around my waist – a procedural role from my understanding, under the direction of Terere. Andre had only received his black belt a few weeks prior, so there was no real possibility, in my understanding, that he was awarding me a black belt in the normal sense.

At the time, Terere, along with my first instructor Mauro Pacifico, were my teachers and mentors in jiu jitsu and life. I left my family and my job to move to Sao Paulo to train and learn from Terere. He helped craft my skills and mold my style as both a competitor and teacher. Of course, it would have been nice for him to literally present my belt, but I understood that he was dealing with his own conflicts, and it wasn’t a surprise that he couldn’t attend. That said, I would not have wanted the belt if I didn’t know and understand it to be coming from him – even in his absence.

I’m writing this clarification only to resolve confusion that some people had trying to bridge the perspectives of Andre and me. Ultimately, what one does with a black belt is much more important than who grants it, broadcasts it, or ties it. Earning a black belt is a journey of dedication, perseverance, and humility for all who receive it. Whether it is from Terere, Andre, or Jane Doe, each of us has the same opportunity to forge a path – in competition, teaching, elevating the art, or improving the world. I hope this puts the question to rest, and we can get back to the important work on the mats, in our sport, and in the world.