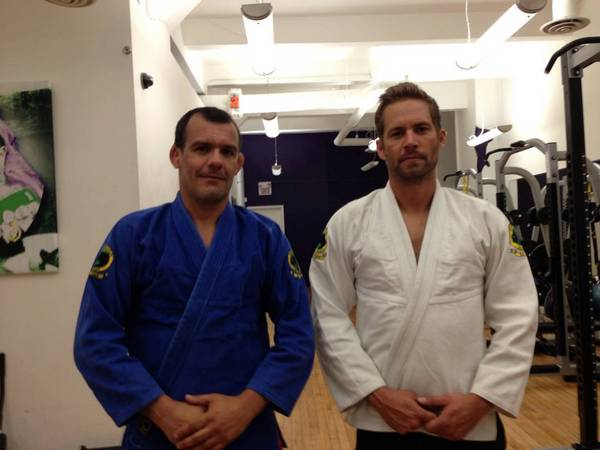 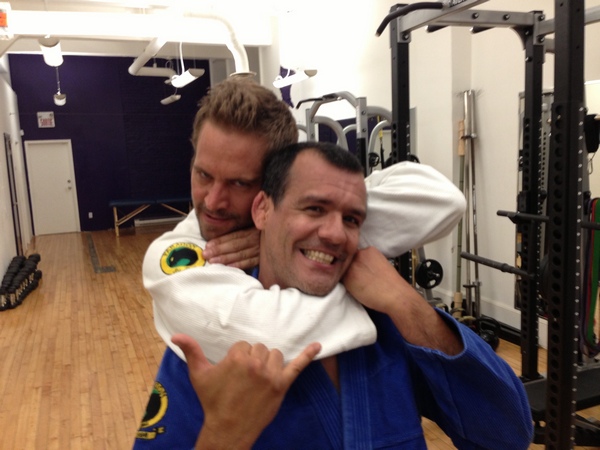 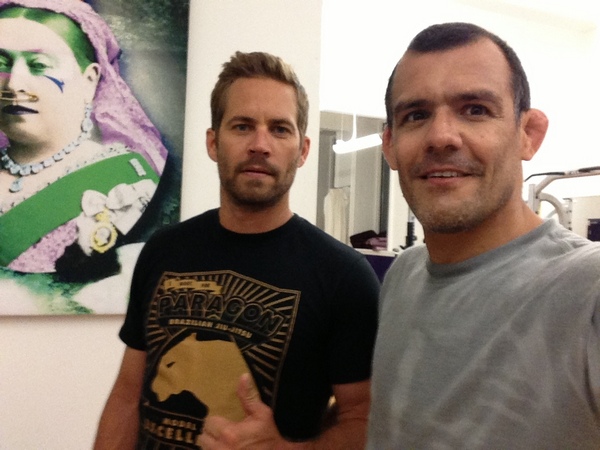 The art of Jiu-jitsu continues to shine on Hollywood screens. Joining the ranks of Rorion Gracie (Lethal Weapon) and the Machado brothers (Texas Rangers and Redbelt) is Paragon BJJ founder Ricardo "Franjinha" Miller. Franjinha is currently on location in Montreal, Canada working with actor Paul Walker (Fast and the Furious movie series) as the fight scene coordinator in his upcoming movie Brick Mansions. Paul has been a Jiu-Jitsu student for four years and will now have the opportunity to display his skills on the big screen as an undercover cop who tries to take down a ruthless crime lord. With Franjinha’s guidance Paul's goal is to help display the beautiful Martial Art of Brazilian Jiu Jitsu around the World. Paul says, “ I hope this is just the beginning. I plan to add BJJ in my future movies and help to put the name of Brazilian Jiu Jitsu out there. Bjj has helped me so much lately and I really fell in love with it, mainly through seeing Franjinha's own passion for it. His passion for Jiu-Jitsu is so contagious that if you learn from him you petty much fall in love with it.” Brick Mansions is scheduled for release in 2014. See Paul Walker training Jiu Jitsu http://www.youtube.com/watch?v=nut5hKNTk2s 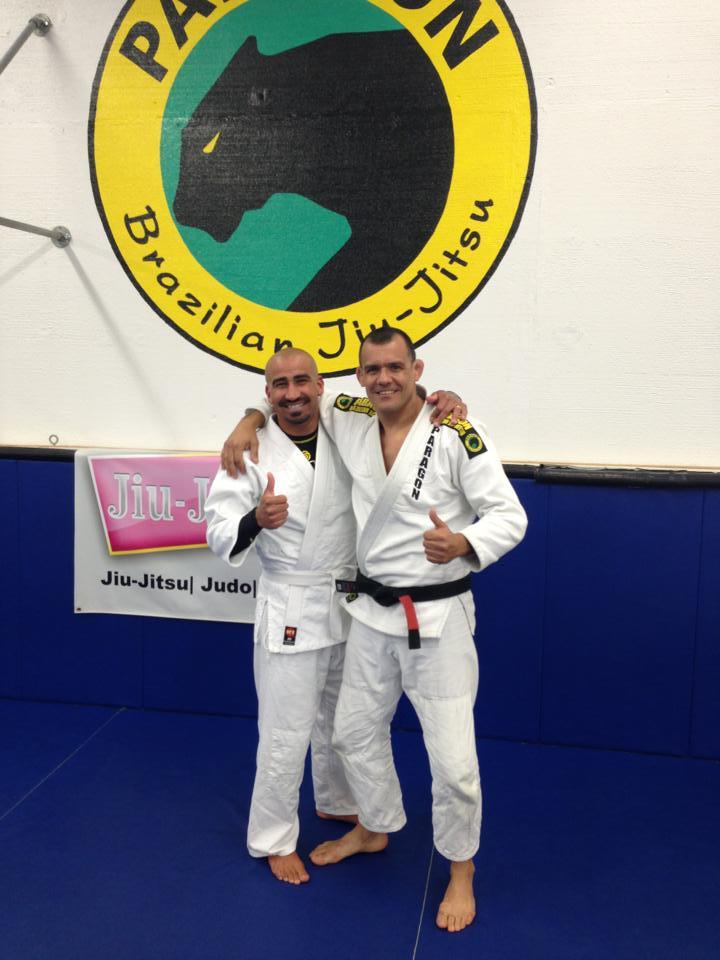 And is if that is not enough Franjinha is also training one of the World's best surfers: Bobby Martinez. Martinez a former WCT World tour competitor is an avid boxer that has now discovered Gracie Jiu-Jitsu and is in the great hands of Ricardo. Congrats Franjinha, what's next NBA? NFL? 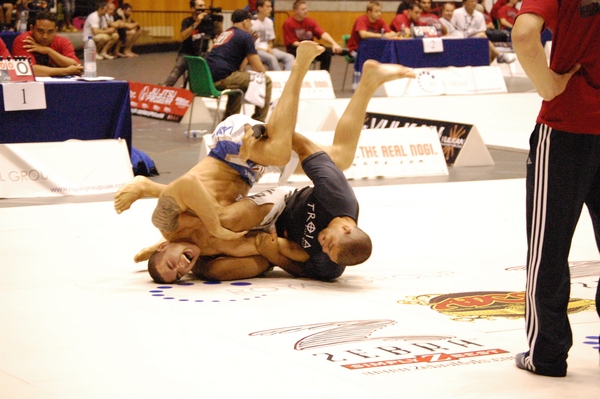 After winning his Metamoris 2 match against Rafael Lovato Jr, Andre Galvao departed for Rio de Janeiro to assist UFC Champion Anderson "Spider" Silva in his preparation for the title fight against Chris Weidman. Galvao fought  the challenger Weidman in ADCC 2009 in Barcelona and had an overtime win by points after an incredibly hard regulation so he wants to pass insights and his skills to his friend and current champion Silva.