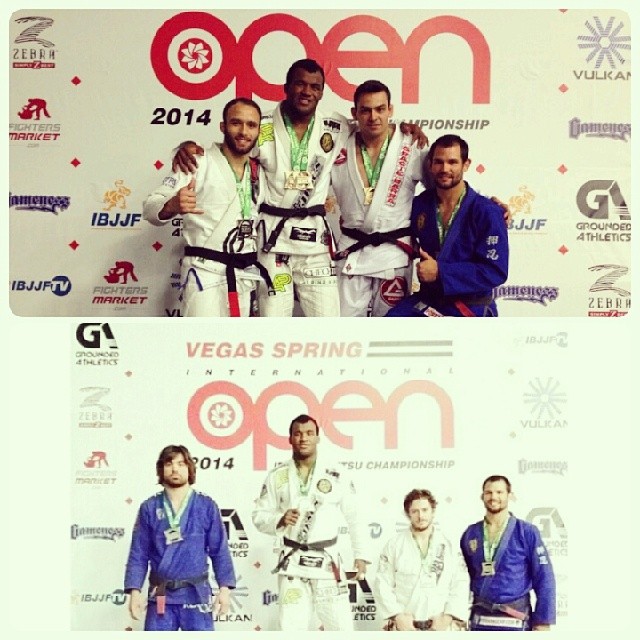 The cream rises to the top as Jackson Souza, Mendes Bros, Xande Ribeiro and Braulio Estima collect gold in tournaments around the Globe. Jackson won the weight and absolute in the BB Las Vegas Open, Gui and Rafa Mendes won their weight divisions, Xande reached the finals in the Brazilian National Titles BB Absolute and Braulio Estima collected double gold in the No Gi at the Copenhagen Open.

While the men where doing damage many of the ladies counterparts where also collecting loot. Nowadays the trend for couples to train and compete together at high level is getting stronger. Take for example Mario Reis and his wife Monique, both tops winning lots. Andre Galvao did  not compete this weekend but his wife Angelica continued the family tradition collecting Gold in the Vegas Open along with Samira Mendes (Gui's wife) got Gold in the same event. 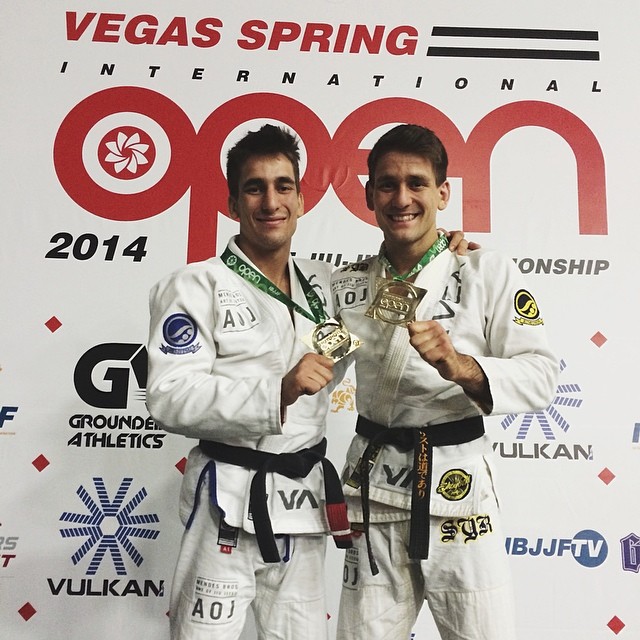 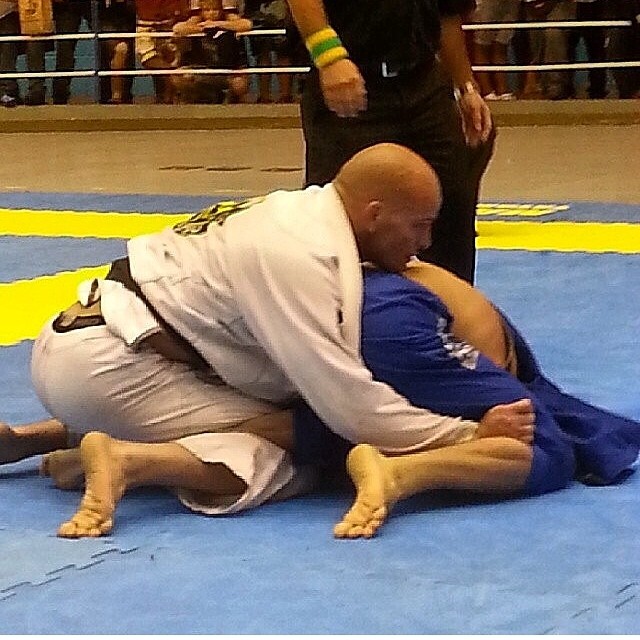 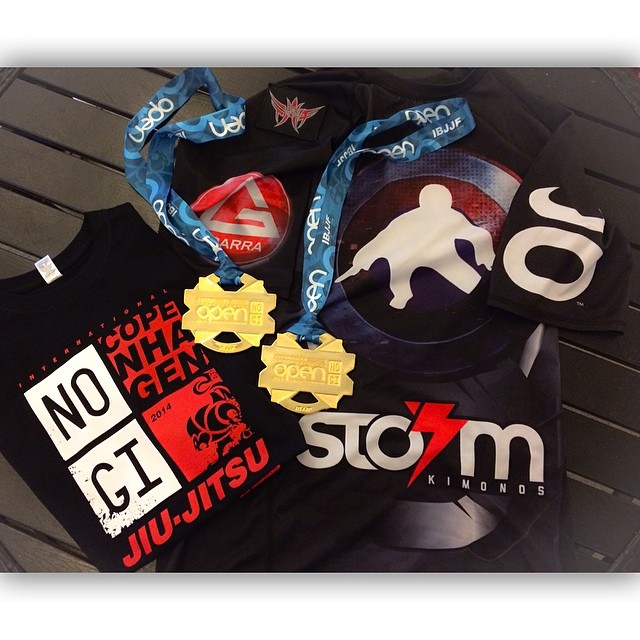 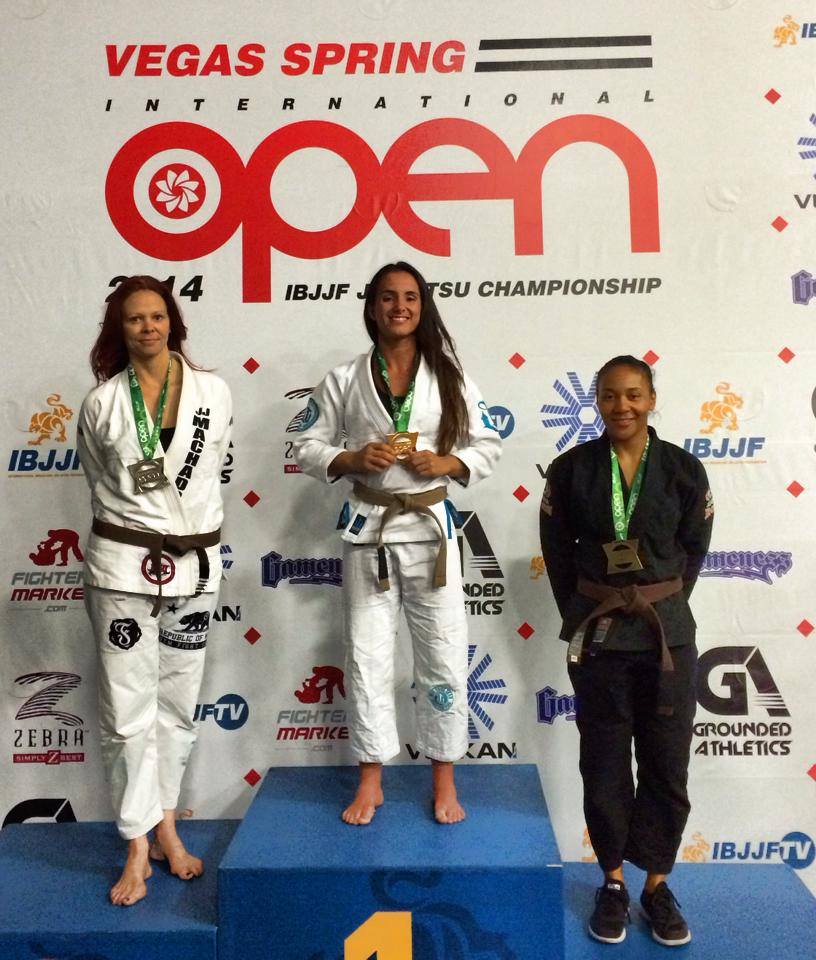