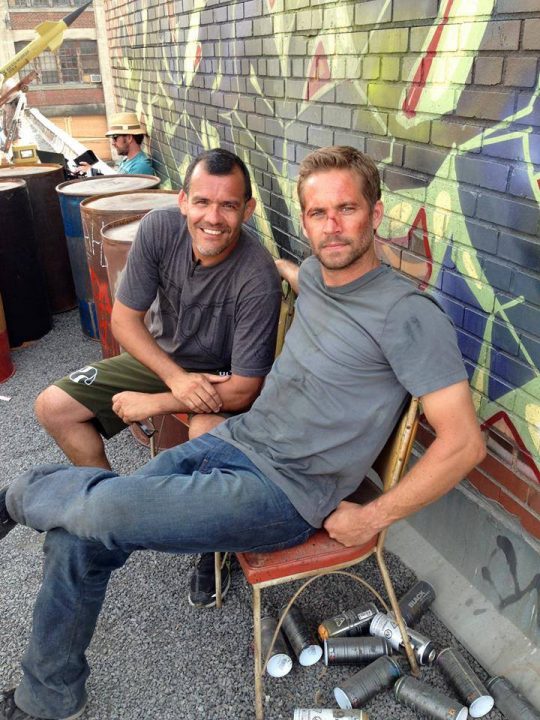 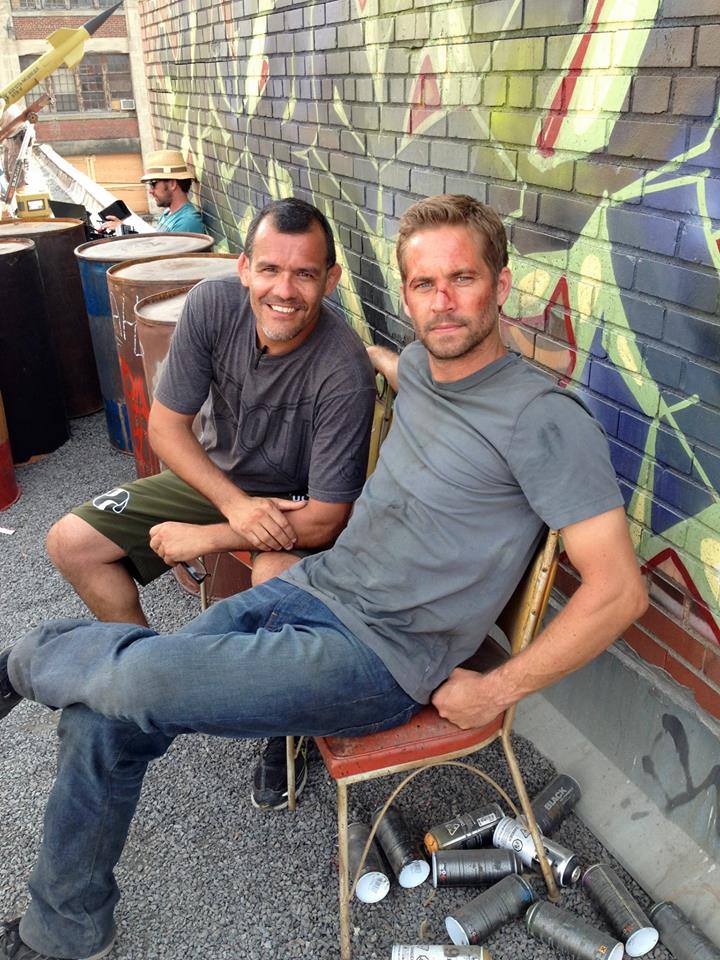 Paragon BJJ Brown belt and star of many movies Paul Walker died in a single car accident. The star of Fast and Furious and other films died as a consequence of a single car accident in Santa Clarita, California. Paul's Porsche GT apparently lost control and hit a tree causing a huge fire that consumed the vehicle

It is with a truly heavy heart that we must confirm that Paul Walker passed away today in a tragic car accident while attending a charity event for his organization Reach Out Worldwide. He was a passenger in a friend's car, in which both lost their lives. We appreciate your patience as we too are stunned and saddened beyond belief by this news. Thank you for keeping his family and friends in your prayers during this very difficult time. We will do our best to keep you apprised on where to send condolences. – ‪#‎TeamPW‬

about an hour ago