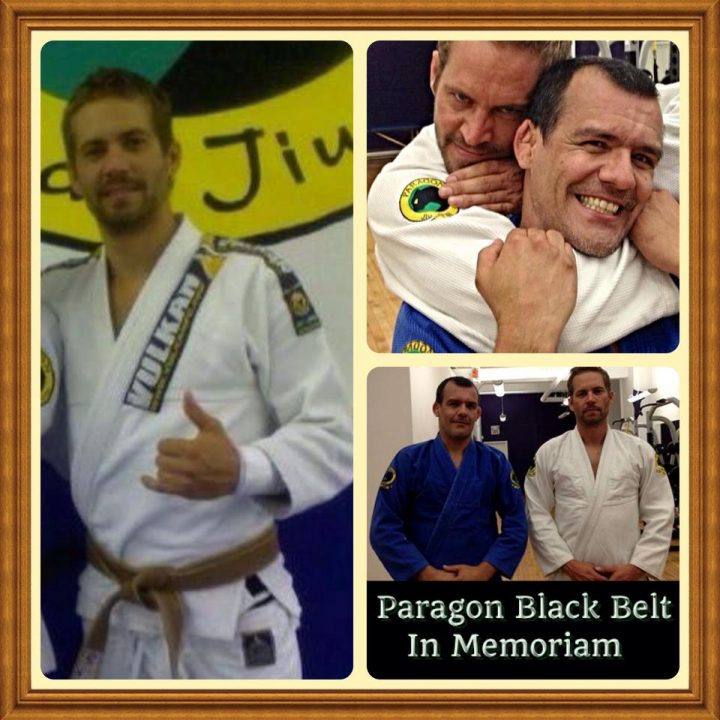 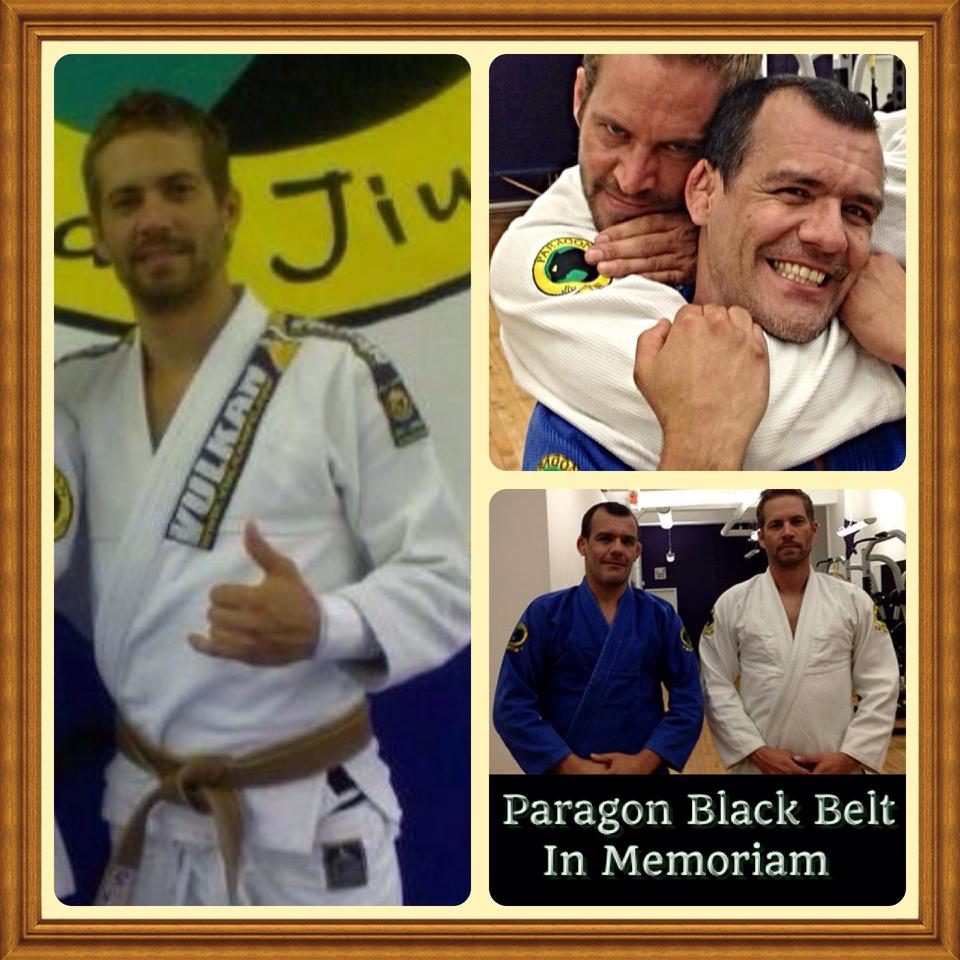 It is not everyday that someone is able to honor someone special. It is a specially difficult task to honor a friend that has left us. Paragon BJJ leader Ricardo "Franjinha" Miller was able to do both, as he presented his long time friend and student Paul Walker with a Paragon BJJ Black Belt "In Memoriam". Franjinha presented the Black belt to Walker's father during the memorial ceremony. Franjinha stated: "I know he will reach it one day. So in his memory, I presented it to his Dad at his family memorial." And he continued: "He was a special person with a huge heart, he was always thinking of helping others. What I liked the most about him was his humor and how down to Earth he was. He was a great friend  that I knew I could count on no matter what. He is going to be missed"