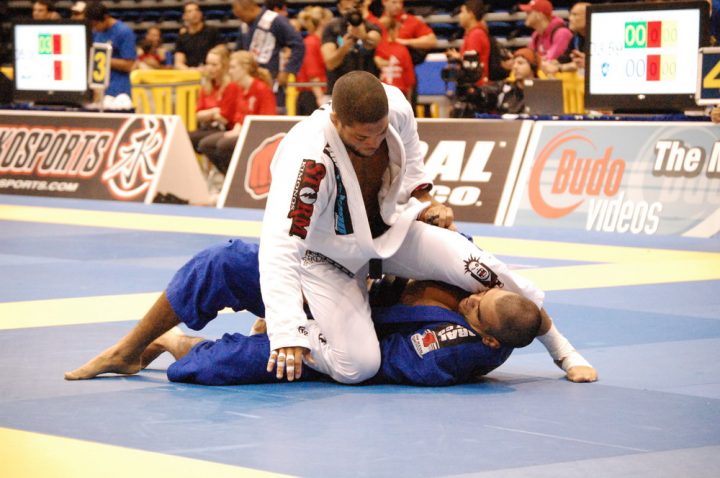 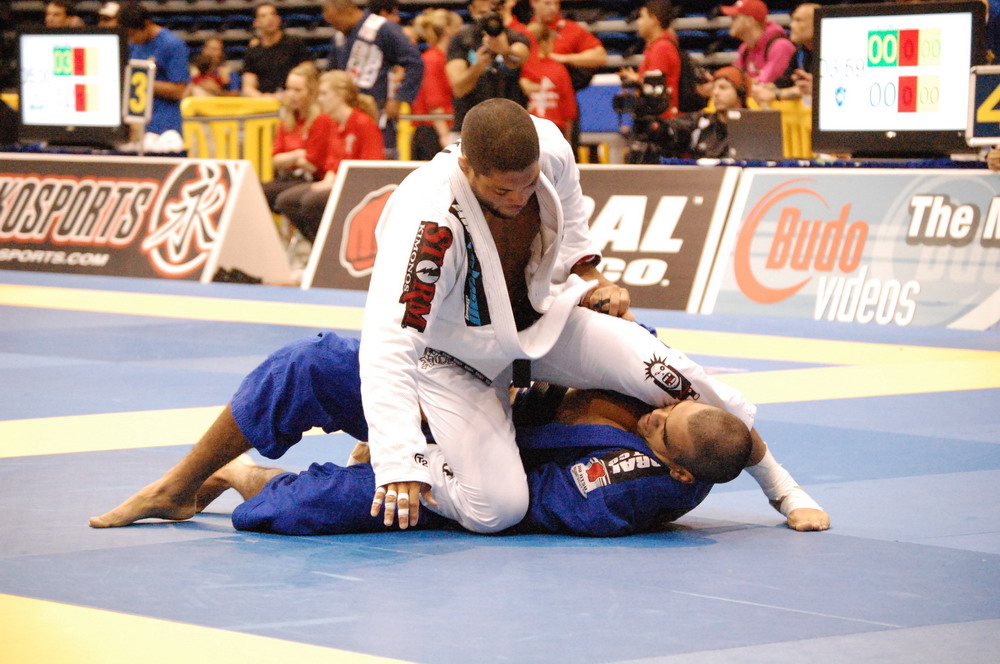 The Pan 2013 entered its fourth day of competition and today the men and ladies absolute rounds went down. On the men's side current World Absolute champion Marcus Buchecha" Almeida won all his matches securing a spot in the finals against current ADCC Absolute Champion Andre Galvao. Both fighters had some great matches, "Buchecha's" speed is unreal for a large man, he has the speed of a middle weight  on a body of a super-heavy. He used that along with his technical skills to win his matches including the semis against Bernardo Farias. After the semis "Buchecha" commented: "I think my speed surprises a lot of people and frustrates some people. Tomorrow it'll be a lot of strength and power too."

Andre Galvao showed a much matured game with more precision and less athleticism. Galvao appeared to have hit a new stride relying on maintaining position and methodically advancing while still retaining his flashes of speed and technical skills. He stated: "Tomorrow is another day, but I am ready to face anyone."

On the ladies side Gabi Garcia reigned supreme winning her matches by submission and reaching the finals where she will face Bia Mesquita. Mesquita showed she is in great form and ready for the challenge of facing the top ladies fighter in the World.

Of note in the ladies competition was Mc Kenzie Dern's debut in the Black Belt Pan mats winning her match by submission against former World champion Talita Nogueira.