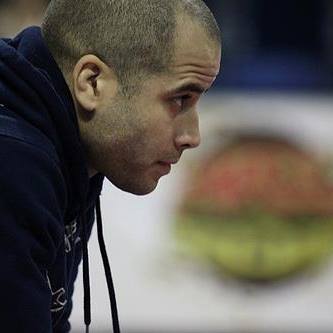 After the Worlds there is always a hiatus of major tournaments so the best in Jiu-Jitsu take the time to tour and conduct seminars. Just now a great group of tops are touring Europe and beyond. Checkmat BJJ leader Leo Vieira has been in Moscow for a week and will end up his visit to that land with a seminar before going to Switzerland for another.

Andre Galvao is currently in Belgium and will be touring the old Continent for a couple of weeks. Andre will even conduct a seminar in Kazakhstan during that trip.Two times World Absolute Champion "Xande" Ribeiro has just recently left Tahiti and will also in Europe conducting his own series of Seminars !

Current World Absolute Champion (3 times running) will be in Mexico in a  couple of weeks. In August Royler Gracie will be doing a seminar series in Australia. BJJ is spreading all over the World and with the best sharing their knowledge everywhere it can only get better