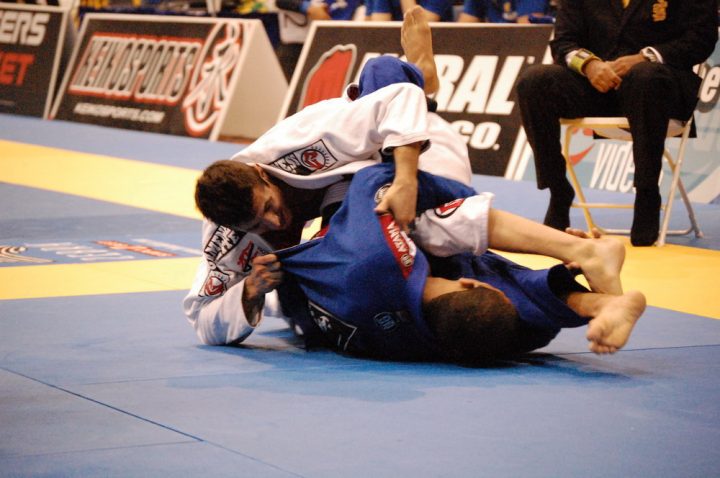 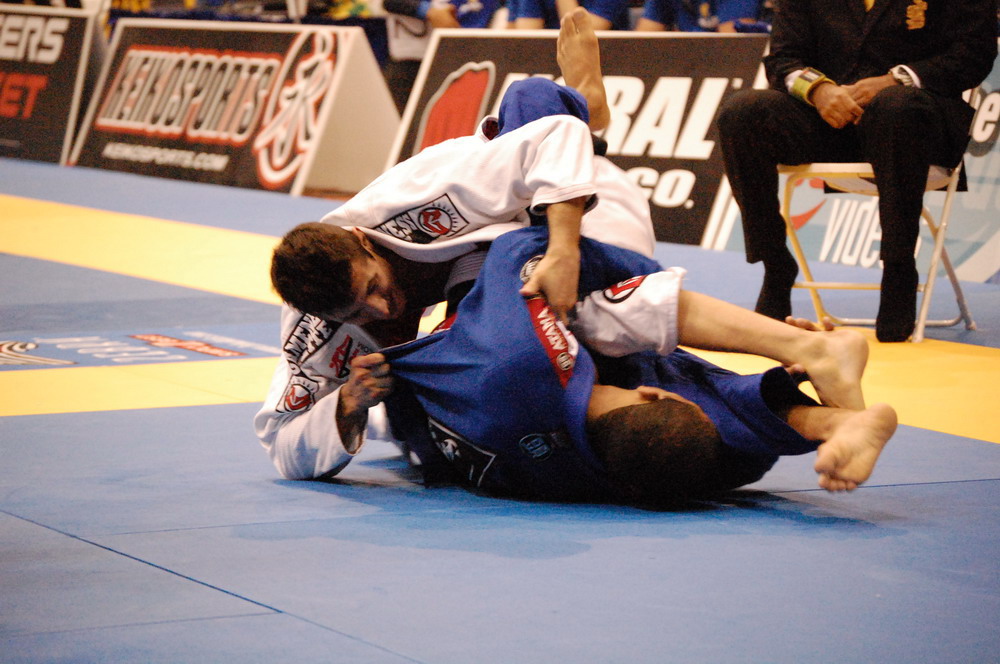 It was announced here that Caio Terra had signed up as light feather for the Worlds 2013, we had contacted him and he stated he hadn't fully decided yet at the time but now Caio released and official statement:

"Over the course of my career I've had many great matches with Bruno Malfacine. This past pans I came out the victor and decided that It was time to take on a new challenge, and the possibility of facing another great champion in Gui Mendes. Despite eating lots of pizza, and trying everything i could to gain weight after training I weighed 127 lbs

So after talking with the team and my trainer, I have decided to stay at rooster, Bruno lets put on a show, it'll be an honor to fight you one last time!"