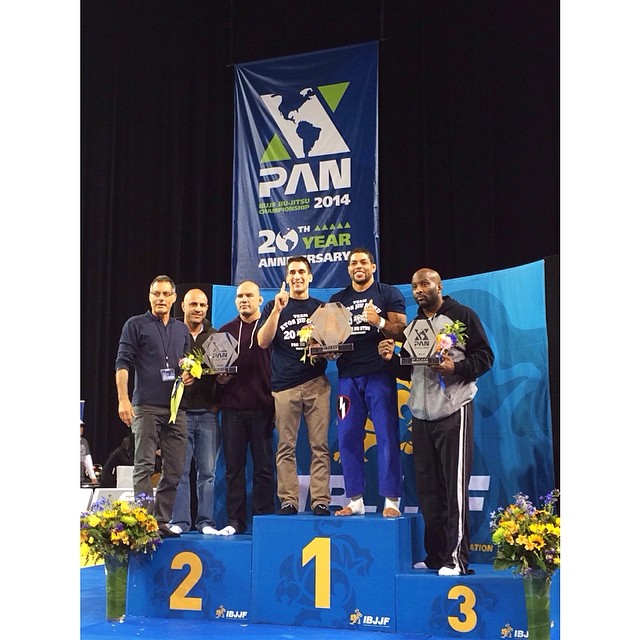 One of the youngest teams in the BJJ World just won the Pan 2014 Adult Team title. Atos team broke Alliance's string of victories in the majors, a huge feat no doubt. Team co-leader Andre Galvao won the weight and absolute:" I am very happy what we planned worked out, we had an excellent camp and everyone contributed greatly, some of our athletes didn't get the gold they normally win but in the end we made history!" Atos team was founded in 2009 by Andre Galvao and Ramon Lemos