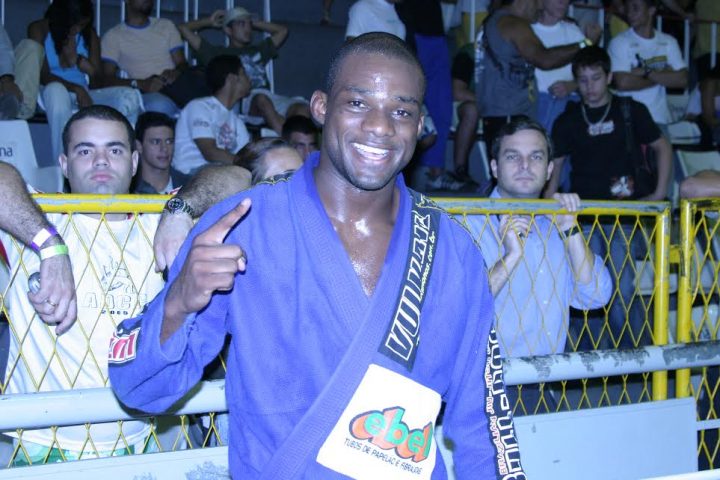 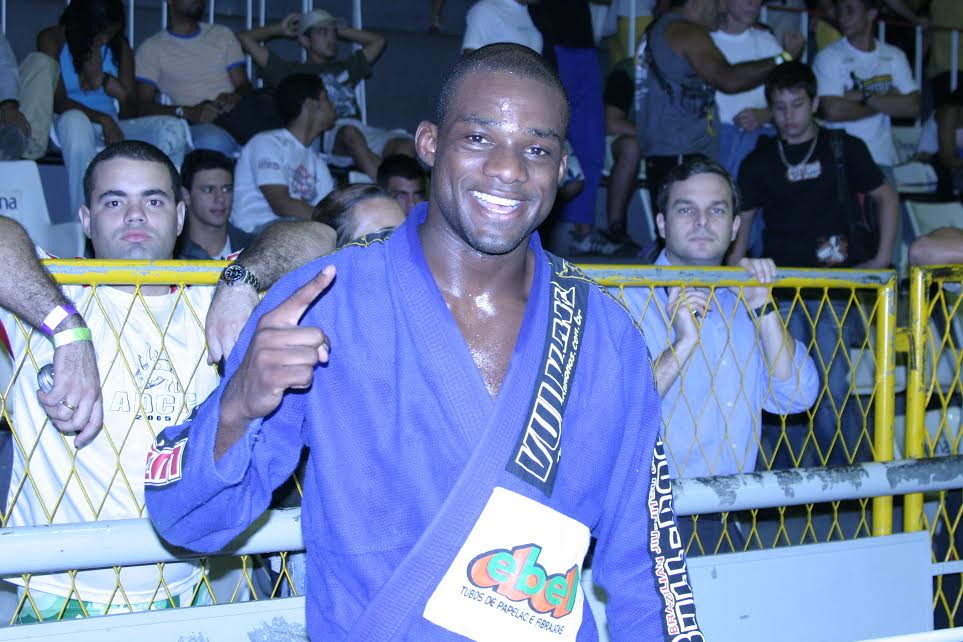 Many who attended or watched the Worlds 2014 webcast on Sunday were witness to what could have been a tragic event. During his semifinal match against Otavio de Souza, middleweight Alan "Finfou" Nascimento hit his face on the mat and became paralyzed from the neck down. When this happened, my wife Sussi was next to me and began crying, saying something terrible happened. We've known "Finfou" for quite a few years and being that Sussi (my wife is Swedish, where Alan now resides and has family, she always took opportunity to talk to him and catch up.

After what seemed to be forever on the mat with medical attention, Alan was taken to the hospital with no feeling below his neck. What followed was nothing short of a miracle, but instead of me telling the story, watch this interview by BJJ Legends magazine in which Alan explains all that happened and his progress to now where he is actually able to walk by himself.

On a personal level, me and Sussi are so relieved and happy for Alan's recovery and wish him all the best a that we want to see him back training as he always does.