Latest word from the ADCC Committee has Rousimar "Toquinho" Palhares out of ADCC 2013. "Toquinho" was considered one of the favorites to take the U88KG division but apparently has gone AWOL and has not responded to any contacts from the competition. The Committee has already lined up a super worthy replacement for his spot. 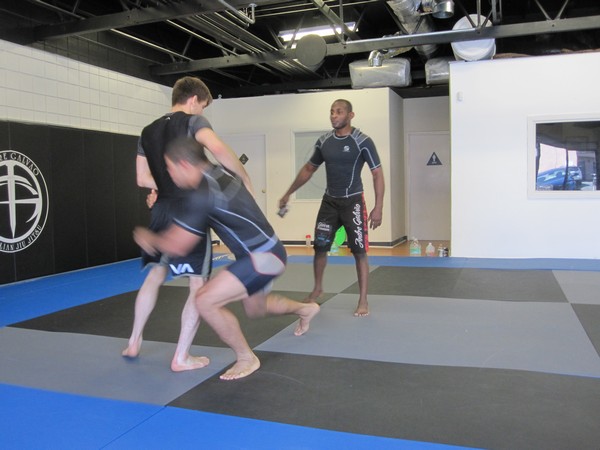 Kid Peligro was privy to a recent ADCC special training for champions Andre Galvao and Rafa Mendes. The training session was more wrestling directed and was extremely hard. Both fighters looked very good and their determination shows why they are so successful. I can honestly say that both are looking as sharp as I've ever seen them. Rafa is looking not only to defend his title but to repeat as champion for the third consecutive year. Andre is going for the Superfight against current champion Braulio Estima.

Andre said: "Braulio is a very dangerous fighter and I know he will be ready, so I am taking care on my end to show up as ready as I possibly can to present a good match for the fans"

Rafa added: "The competition doesn't get any easier so I have to be prepared for everything. It is great to be able to train here with Andre so we help each other" 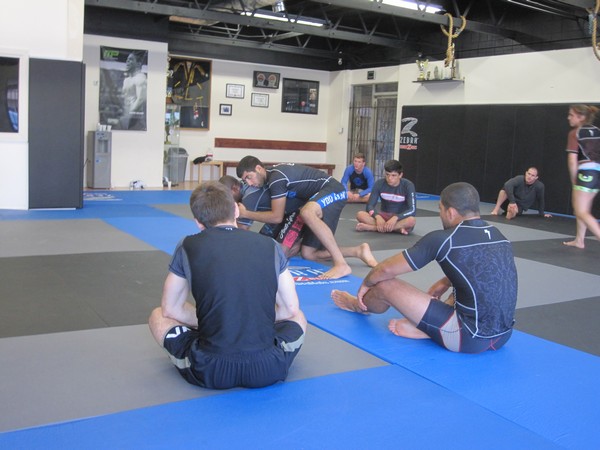 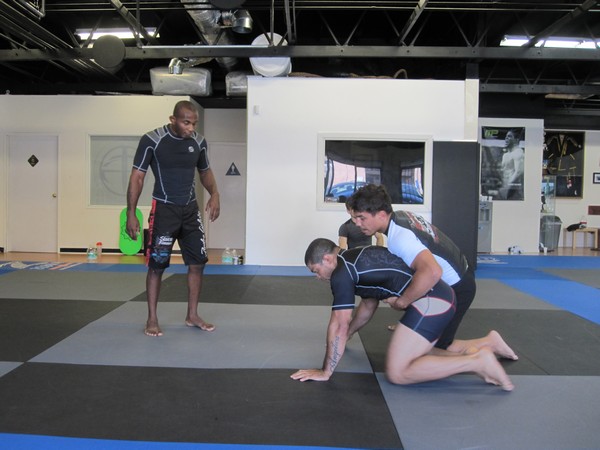 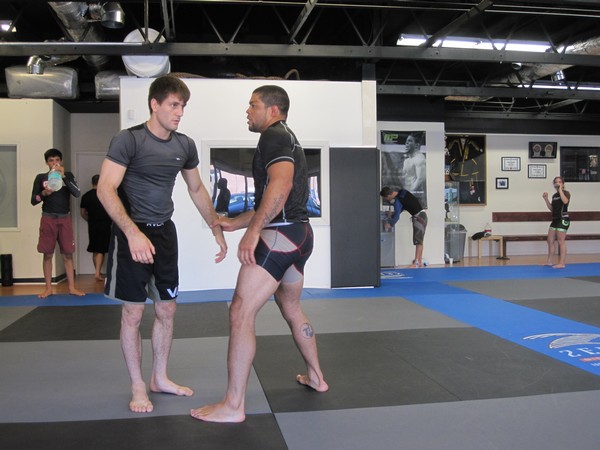 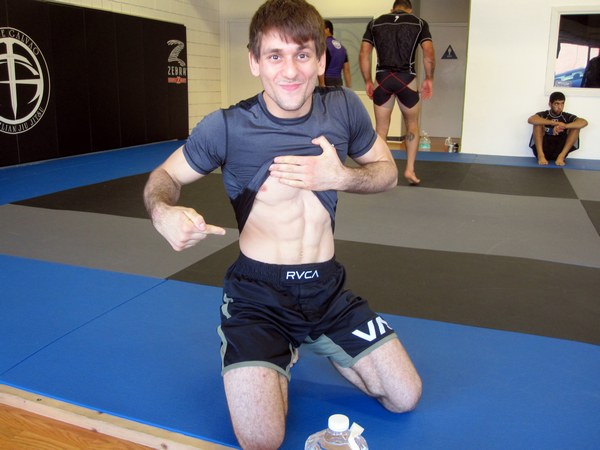 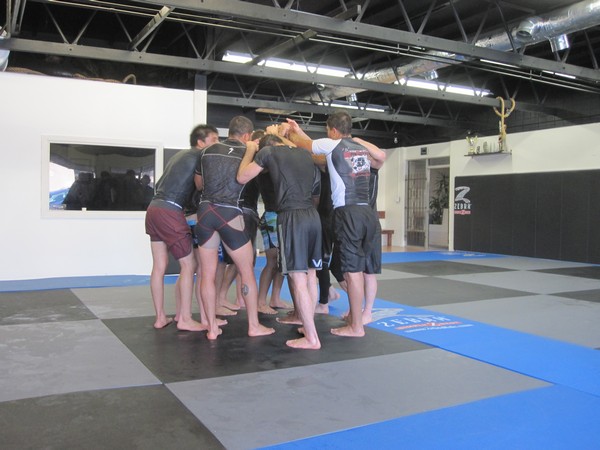