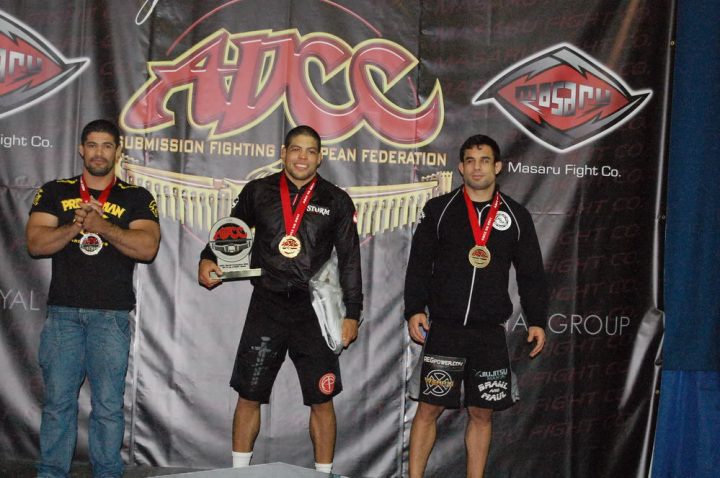 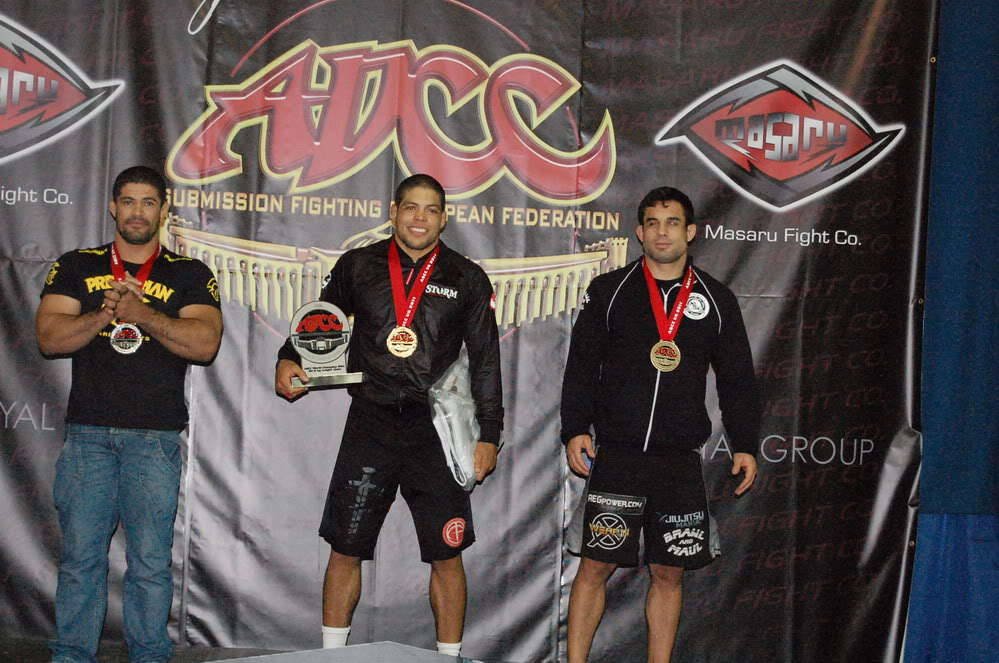 ADCC Brazil website announced that Rousimar "Touquinho" Palhares is confirmed for the 2013 ADCC main event. "Touquinho" was a standout in ADCC 2011 securing Silver only losing to weight and Absolute Champion Andre Galvao. Along the way the effervescent Rousimar submitted his opponent's with his devastating ankle and foot locks. Rousimar joins an elite list of qualifiers including current champions and Regional Championship winners (official qualifiers only) . The question remains which weight category he will end up in as he had problems making the 88KG category in England

Below are the expected athletes for 2013

To check out further ADCC Brazil announcements go to http://www.adccbrazil.com.br/