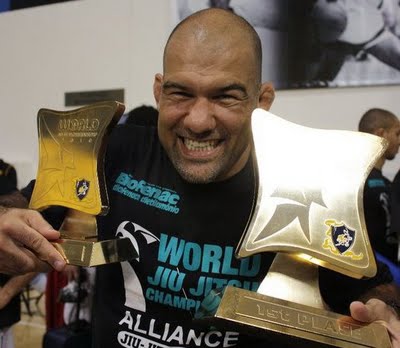 ADCC 2013 will have a Masters Superfight featuring defending champion Ze Mario Sperry against the Alliance General Fabio Gurgel. Besides conducting his regular classes  at his Academy in Sao Paulo, doing seminars around the World and helping Alliance team prepare for the European and the Pan, Gurgel has been on a tear training hard for the event. When asked about his preparation for the event, the General smiled and said: "I'll be ready!".

Here is a clip of Gurgel's "Road to the Superfight" training:

The Copa Podio Lightweight GP goes down on May 5, 2013. Besides featuring many of the top lightweights in the World in a tournament style competition the event will feature a Superfight between current ADCC Superfight Champion Braulio Estima and former ADCC champion Xande Ribeiro and former World Champion Rodolfo Vieira against Ricardo "Demente" 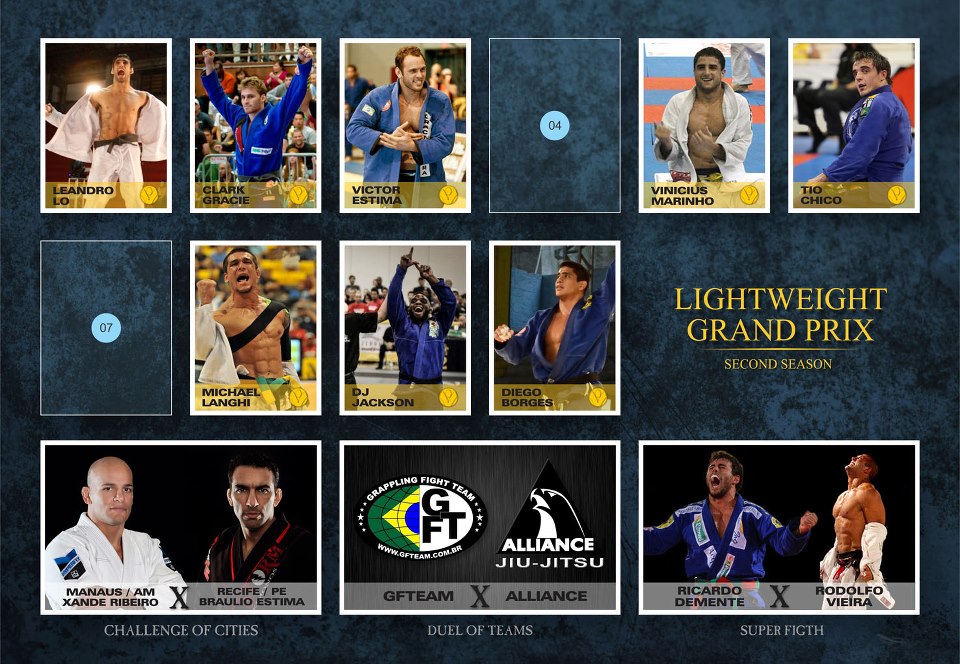 The event will be webcast live to the World