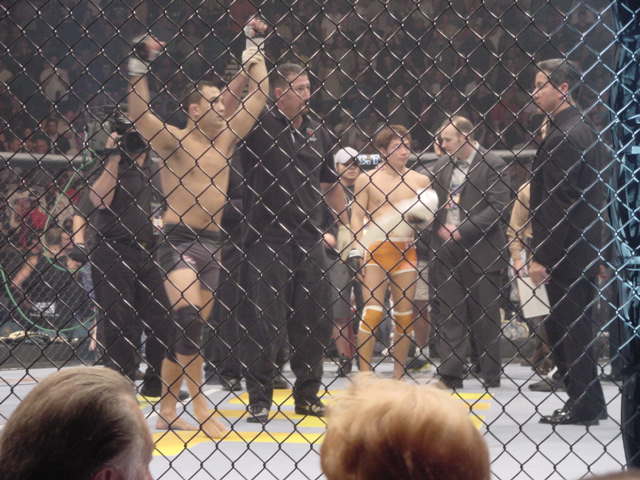 Back in 2000 a competitor called B J Penn became the first American to win a World BJJ Black belt title. BJ had just been promoted to Black belt the week prior and went on to defeat Edson Diniz in the finals.That was the beginning of a storied career that led him to win two UFC titles (in different weight categories) and much more. Yesterday, after losing a fight against arch rival Frankie Edgar, B J Penn retired from professional MMA.

He closes this chapter in his life with a career record of 16-1 fighting against all of the top fighters in his division and above. More than just a fighter BJ was also an inspiration to so many of his native Hawaiians and considered a legend by all. A future Hall of Famer BJ will be missed in MMA