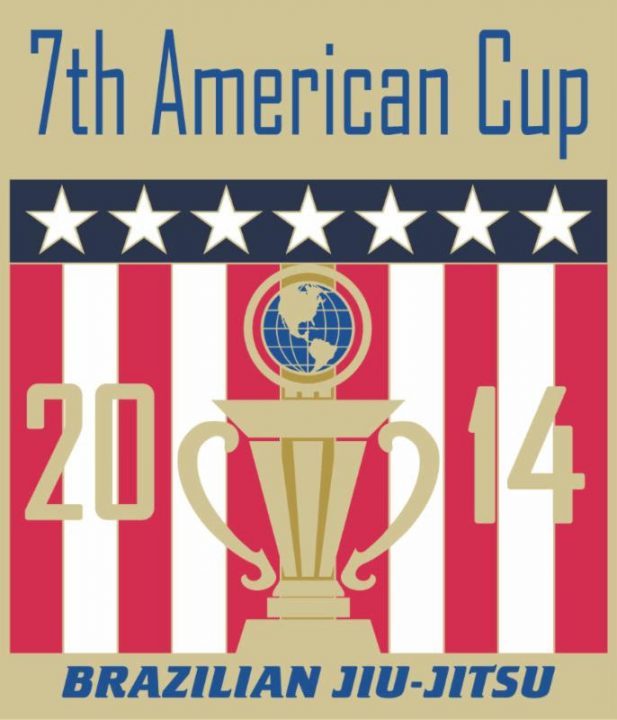 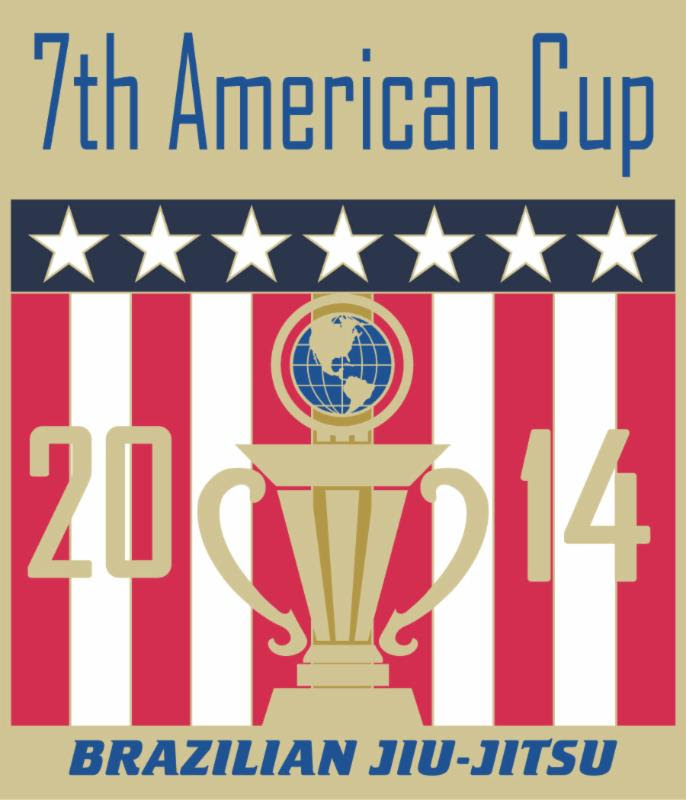 The 7th American  Cup will be held on Saturday, April 5 + Sunday, April 6, 2014 in San Jose, CA at Independence High School, the 7th American Cup Tournament is arguably the best Brazilian Jiu Jitsu Tournament in the Bay Area, bringing the highest level competitors from all over the world! This is a tournament that you will not want to miss!

This tournament is open to all ages from Kids to Adults in all belt levels.

The tops are lining up for the 2014 Pan. The event takes place on March 12-15, 2014 at the Bren Center in Irvince California. Tops already signed up Koji Shibamotu, Rodrigo Carporal, Jackson Souza, Laurence Cousin, Bia Mesquita, are some of the early birds in the competition.

The Pan is the largest BJJ event in the World with competitors from around the World.