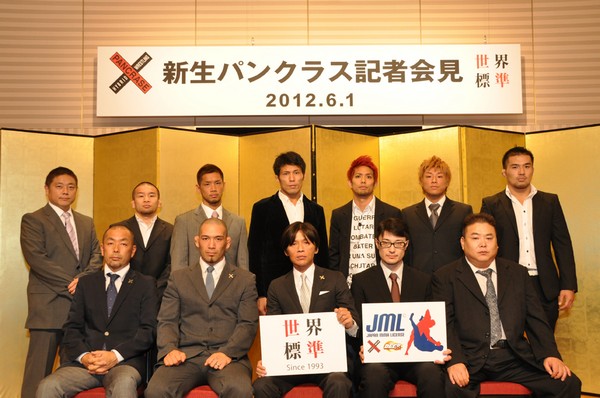 From October 14th, JML (Japan MMA League)  will be making a new start.

JML began last year as amateur league under DEEP and not it has emerged with amateur division of Pancrase.

The new event name is called Japan MMA License. This merger was actually announced back in June but it took while for two promotions to create a new operation body for this amateur league.

These shows will host series of amateur fights and for those who produced good results and good fights may get promoted to professional fights at Pancrase "gate fight", Neo Blood tourney or DEEP's "future fight".

The first event under the new operation body is going to be held on October 14th at Pancrase P's LAB Yokohama, and this event will be called "2nd JML A-class One-Match Event".

The following are the details and qualifications:

Applicants:
Must have more than two years of combat sport experiences. Must be healthy, and must be over 16 years of age.