Is the next ADCC World 2017 event going to be in Japan? 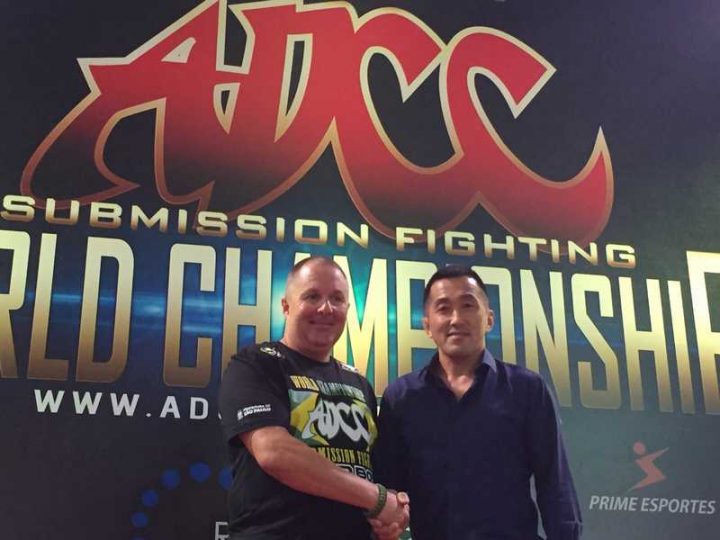 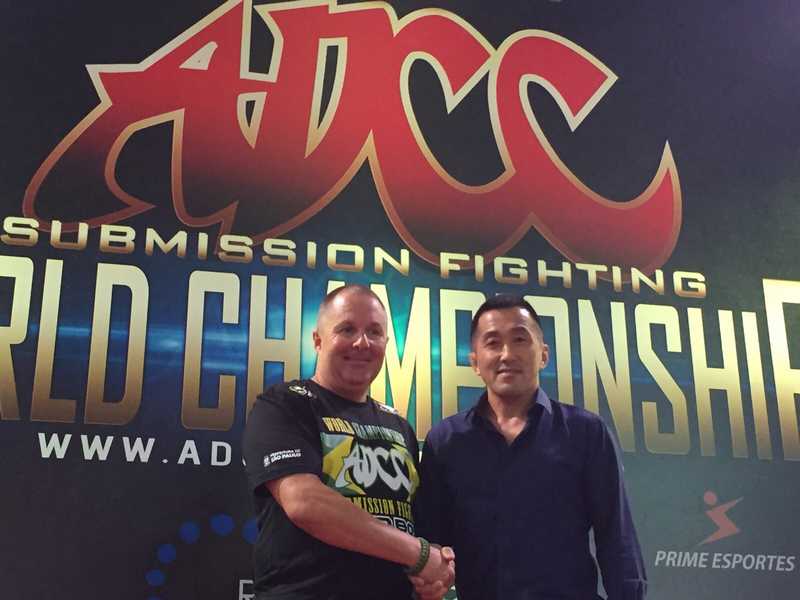 In the recent ADCC Worlds 2015 which was held in Sao Paulo, Brazil, one of the VIP guests was the Japanese businessman Mr. Shigetaka Yamada. He met with Mr. Guy Neivens the Director of ADCC to discuss the possibility of hosting the next ADCC Worlds 2017 in Japan. Mr. Yamada was involved in doing the ADCC Worlds 2013 in China. There is no any confirmation of the outcome of this meeting, but the idea sounds nice, fans will probably like to see the best grappling event hosted in the “Land of the Rising Sun”. 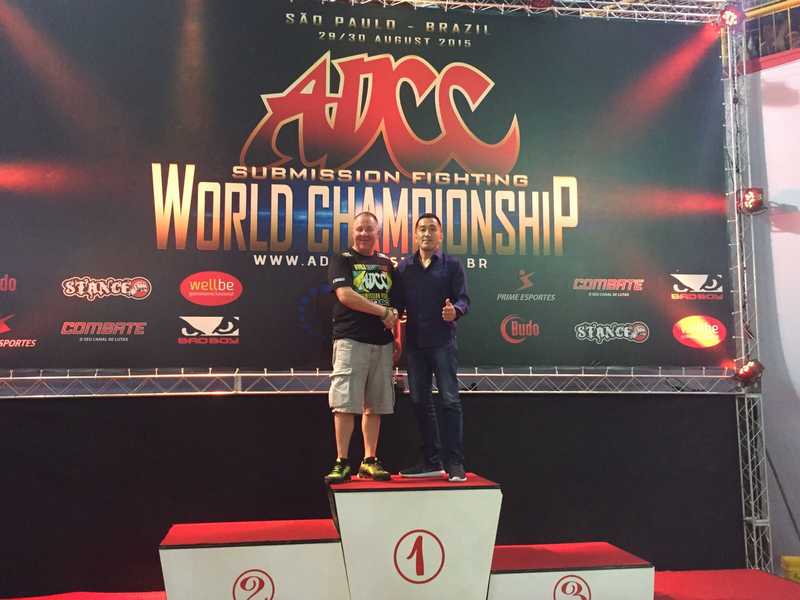 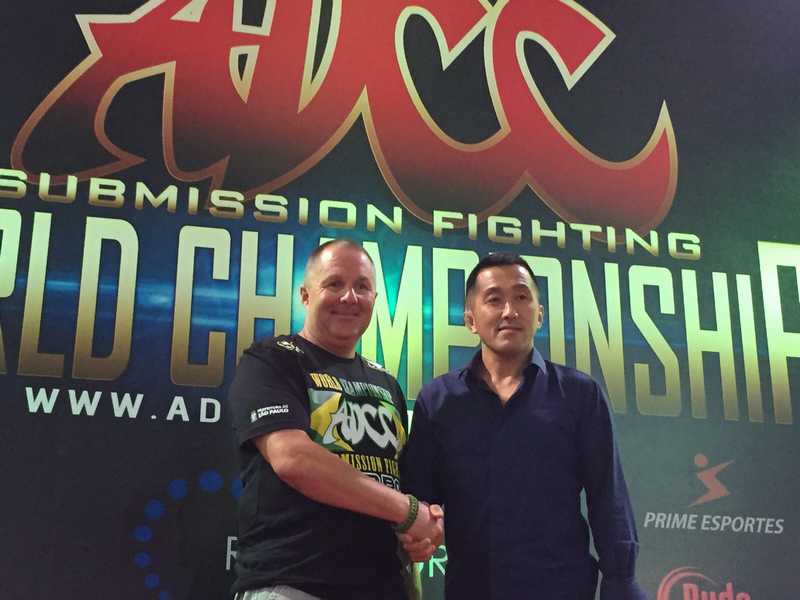