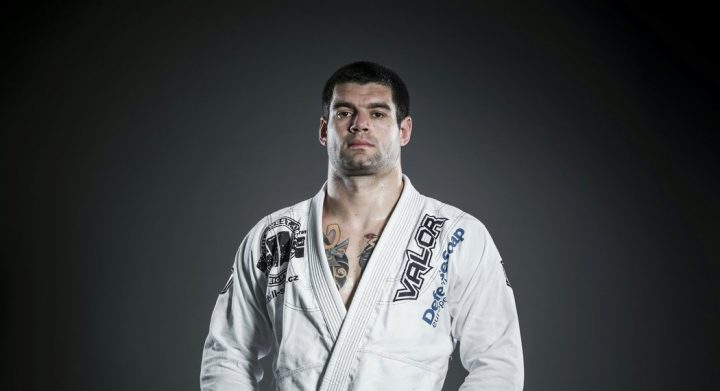 Over the weekend, five grapplers punched their ticket to the 2019 edition of the Abu Dhabi Submission Wrestling World Championships by winning the first ADCC European Trial. The event took place Oct. 6 at the Gym Agronomy in Bucharest, Romania.

In the 66kg weight class Zaur Akhmedov bested six opponents on his way towards the tournament title. In the finals, he scored a rear-naked choke submission victory over Timur Mukhametullin. Akhmedov fights out of Dagestan, Russia and has been competing as a professional MMA fighter since 2015.

Ross Nicholls had one of the best performances of the tournament in the 77kg bracket. He submitted four out of his five opponents including a submission victory over KSW regular and respected grappler Mateusz Gamrot in the finals.

Adam Wardzinski submitted Gracie Barra Nottingham representative Sean Coates in the finals with a rear-naked choke and took home the title in the 88kg division. Wardinski is a Polish black belt who recently took third at the 2018 IBJJF European Championships, and he will be looking to make an impact at ADCC 2019.

Perttu Tepponen only scored one submission in the under 99kg tournament, but he still did enough to take home the championship. Tepponen has widely been considered one of the top grapplers in his native Finland, and this tournament represents one of his biggest wins to date.

It was clear from the early rounds that Eldar Rafigaev was going to have a good day in the over 99kg bracket. He submitted his first two opponents in a combined 53 seconds. His next two opponents put up more of a fight, but he still managed to submit both and win the bracket.

All of these winners qualify for the 2019 ADCC Submission Wrestling World Championships, which take place in summer 2019 in Southern California.