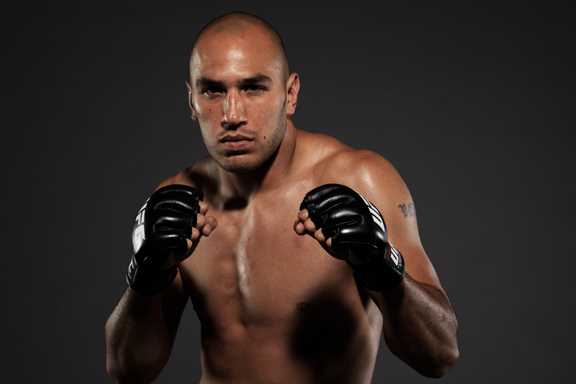 ONE Championship has announced that heavyweight champion Brandon Vera will make his first title defense against ADCC veteran Hideki Sekine. The bout will serve as the main event of “Age of Domination” which takes place Dec. 2 at the Mall of Asia Arena in Pasay, Manila, Philippines.

Vera left the UFC in 2013 after spending nearly five years in the promotion. During his time in the promotion he went 8-7 with one “no contest.” He scored victories over the likes of Eliot Marshall, Krzysztof Soszynski and former UFC heavyweight champion Frank Mir. In 2014, Vera signed with ONE. In his debut, he scored a first-round knockout over Igor Subora. He returned last December and won the promotion’s heavyweight title over Paul Cheng in only 26 seconds.

Sekine holds an undefeated 7-0 record in MMA. He last fought for Real Fight Championship in 2014 when he scored a first-round knockout over Ryuta Kono. Prior to that, his entire fighting career had taken place in Deep. In the grappling world, Sekine is a two-time veteran of the ADCC Submission Wrestling World Championship.

In the co-main event of ONE “Age of Domination” lightweight Rafael Nunes will return to action against Mark Striegl.