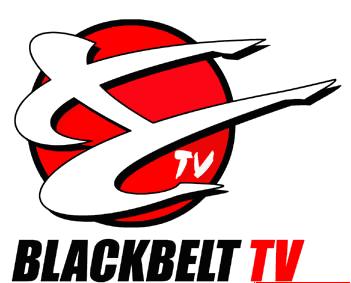 Blackbelt TV, The World’s Martial Arts Television Channel, announces new original show, The Fight Scene, which each week features the best in martial arts action sequences in movies, television and the web from around the world.

Chris Casamassa: 4 time U.S. Karate Champion and best known for his role as Scorpion in the Mortal Kombat movies, hosts.

“Everyone knows the best thing about an action movie or TV show – is the fight scene!”, says Blackbelt’s Founder and Chairman, film producer (Mortal Kombat, True Lies), Larry Kasanoff. “So we went around the world and found the best!”

“Whether it’s from a movie, a TV show, or on the web – from new talent we discovered or famous ones you already know – if it’s a great fight scene, our team found it,“ says Casamassa. He will take you deep in the forests of Northern California to dirt roads in Indonesia, to remote villages in Japan.  You will hear from the best directors, producers, crew and cast members on how scenes originated and were choreographed in movies and television.

“I picked Chris to host because he’s in the unusual position of being a martial arts expert as  a competitor, actor and stuntman – the perfect guy to pick and explain fight scenes, “ says Kasanoff.  “Plus, he teaches me awesome Moves of the Day every time he comes to the studio.”

The Fight Scene airs on Blackbelt TV Sundays at 9:00pm.