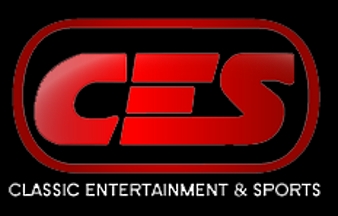 PROVIDENCE, R.I. (Sept. 5, 2012) – Six-time World Wrestling Entertainment (WWE) champion David Bautista will team up Friday with the City of Providence in a Town Hall-style setting in an effort to remind area youth of the importance of making responsible decisions and peaceful conflict resolutions within the community.

Friday’s Town Hall Meeting, which will also address the value of physical fitness and education, will take place from 3:30 to 5 p.m. at The Madeline Rogers Recreation Center, located at 60 Camden Ave., in Providence and will be open to the public.

The Town Hall Meeting hopes to bring attention to Project Night Vision, a new program in Providence aimed at providing at-risk youths with a safe learning environment through athletics and team-building. Providence Public Safety Commissioner Steven Pare and members of the Providence and State Police Departments, including Col. Steven O’Donnell, will also be in attendance.

Bautista’s tour will conclude with an exclusive appearance at Vanity Restaurant & Lounge, located at 566 South Main St., in downtown Providence, beginning at 10 p.m. All events Friday are open to the public.

Bautista, an actor, wrestler and former bodybuilder, will make his professional debut against heavyweight Rashid Evans (1-2) of New York. The show, titled "Real Pain," is presented by Jimmy Burchfield’s Classic Entertainment & Sports in association with June Entertainment and 4zero1 Entertainment Group. Tickets are priced at $20.00, $35.00, $55.00, $75.00, $125.00 and $250.00 and can be purchased at www.cesmma.com or www.ticketmaster.com. The show will also air live on Direct TV Pay Per View.