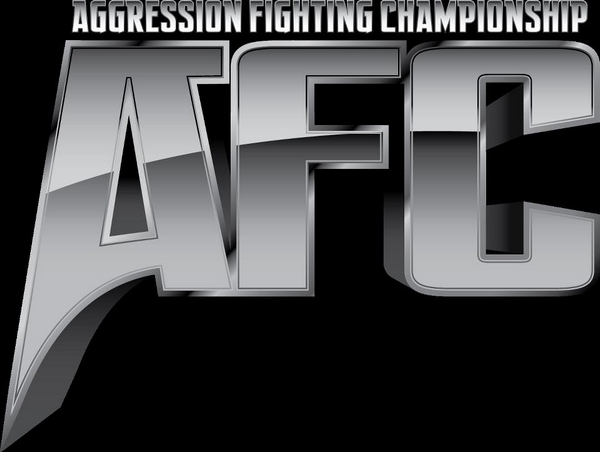 Aggression Fighting Championship (AFC), the fastest-growing MMA organization in Canada, has locked up one of the country’s brightest prospects in Graham Spencer. Training under the tutelage of John Punt in Nanaimo’s Impact MMA, the young, dynamic featherweight is thrilled to be joining the biggest promotion in Canada.

When asked about being the newest fighter on the AFC roster, Spencer had this to say: "I’ve wanted to fight again in the AFC since I was on their Edmonton card a couple years back. I’ve had a lot of my teammates fight for them in British Columbia, and the organization as a whole has always treated my teammates and myself great. This is the organization that will provide the fights I need to establish myself as the top featherweight in the country. I couldn’t be happier to be a part of the AFC."

The fight he mentioned is in reference to his bout with Adam Lorenz, the only man ranked in front of Spencer who isn’t in the UFC. Graham has vacated his BFL title belt to pursue an opportunity with a bigger organization.

When Darren Owen of the AFC was asked about this signing and its significance, he had this to say: "Graham is a beast. I’ve had my eye on him for a long time and finally he’s coming to an organization where he belongs. I expect big things from him, and I know we’ll see him in the UFC sometime soon."

The AFC has positioned itself as the leading promotion in Canada, holding events in Victoria, Calgary and Edmonton with expansion plans that include Vancouver as well as eastward into the Prairies.