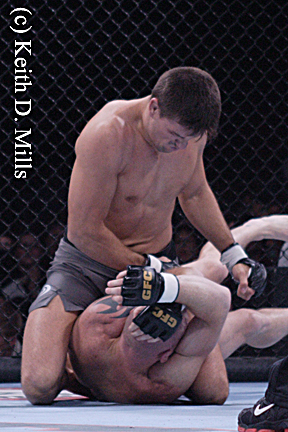 2007 ADCC Worlds -87kg champion Maia is one of if not the most feared and respected fighters in MMA for his submission skill.  After going 9-4 in the UFC (18-4 overall) at middleweight Maia dropped to welterweight for his last three fights picking up wins over Dong Hjyun Kim (TKO), Rick Story (neck crank), and most recently Jon Fitch (lopsided unanimous decision).  Maia also holds four “Submission of the Night” awards from his early UFC career including a triangle choke of fellow title contender Chael Sonnen.  Shields finished third at the ADCC Worlds at -76kg in 2005 and is respected for his ground game but frequently criticized by mainstream fans for his lack of emphasis on standup.  Shields fought at middleweight in 2009-10 but dropped by down to welterweight when he entered the UFC where he has gone 3-2 (plus one “no contest”), his latest being a split decision over Tyron Woodley in June. 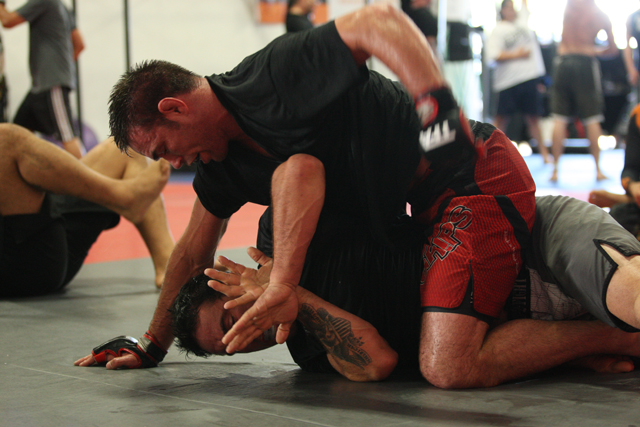 Both are black belts in BJJ but Maia's style is more pure and arguably predictable if unstoppable, Shields blends BJJ with wrestling for what he coined as American Jiu-Jitsu.  Although both train in striking literally everyone expects this to be a ground war of submission attempts and positioning likely to go to a decision.

The co-main event also at welterweight features Erick Silva vs. Dong Hyun Kim.  After the loss  to Maia Kim picked up wins over Paulo Thiago and Siyar Bahadurzada leaving the Korean 17-2-1 (with one “no contest”).  Silva lost to Fitch then returned for a reverse triangle choke armbar over Jason High in June for a record of  15-3 (plus one “no contest”).