Seems like this is turning into a summer for pioneers to retire.  First there were Renato “Babalu” Sobral and Seth Petruzelli at the conclusion of Bellator 96 in June.  Now following his loss in the main event of RFA 9 on August 16th Jeff Curran has opted to also retire at age 35.

A 2nd degree black belt under Pedro Sauer, Curran started his MMA career back in January 1998 when he fought Henry Matamoros in Extreme Challenge.  In 2002 Curran fought in at-the-time high-profile independents Ultimate Athlete 1, UCC 10 (losing to Ivan Menjivar), and WEC’s only East Coast event pre-Zuffa.  Curran made his UFC debut at UFC 46 in January 2004, a loss to Matt Serra which was his last loss for two years or nine fights. 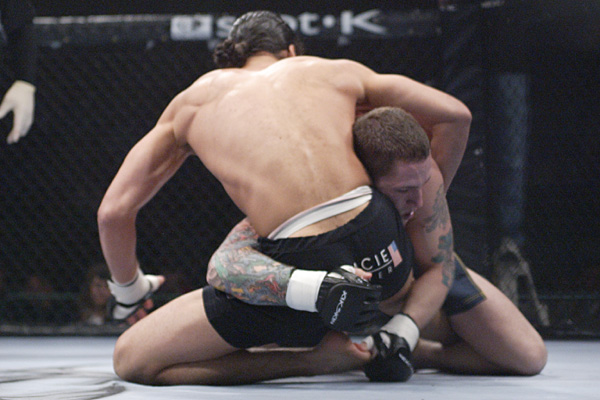 After his Pride debut Curran picked up six more wins before earning the right to challenge then-champion Urijah Faber for the WEC title in Secember 2007, a fight Curran lost by guillotine choke in the second round.  Curran’s career hit a bit of a slump as he took three more losses in WEC before turning things around with a submission of Dustin Neace in November 2009. 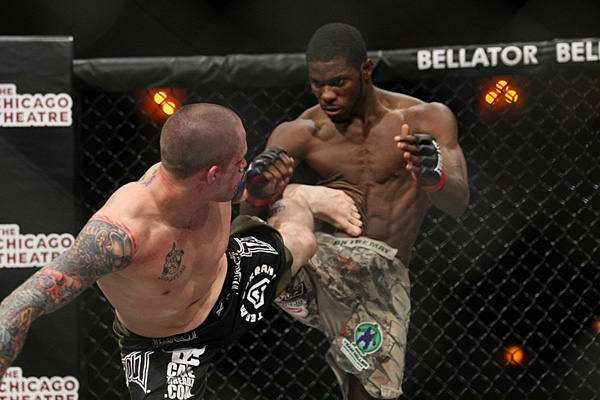 Curran suffered a somewhat controversial loss to Bryan Goldsby in his Bellator debut and went 0-2 in his return to the UFC but between those fights Curran won four more. 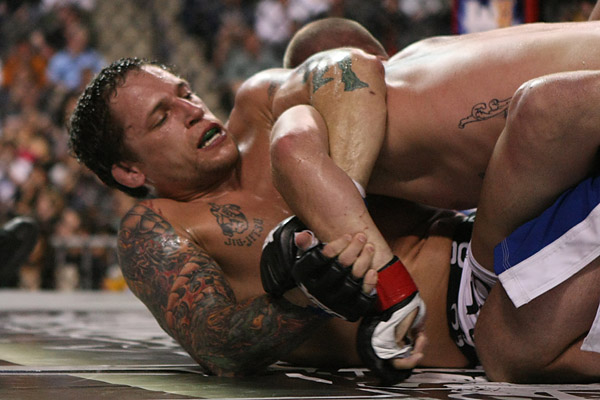 As covered in a recap of the RFA show Curran and his opponent Pedro Munhoz fought August 16th for the inaugural RFA title.  Unfortunately the event took place outdoors and condensation caused the cage floor to become so slippery both fighters couldn’t give their best performance.  In the end Munhoz won a split decision, Curran retired.