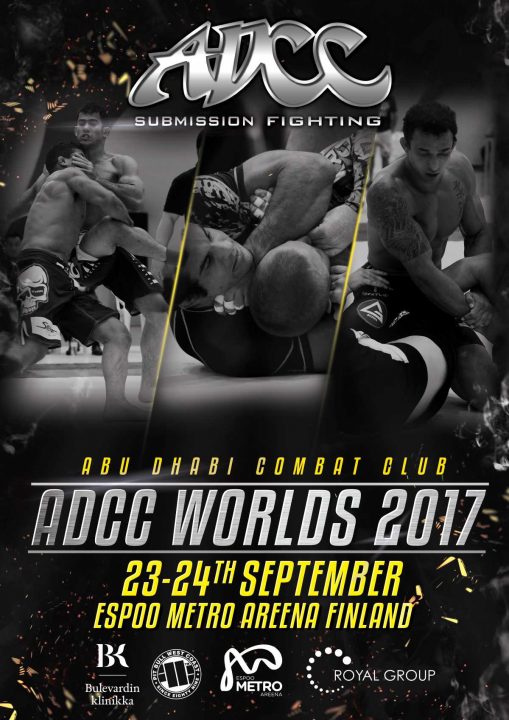 ADCC is ready to release the names of the winners of the ADCC 2017 Worlds Awards. All the fighters will receive money prize for the award.

Done by Marcus Almeida on Mahamed Aly in the Absolute division for the Bronze Medal, where Aly gave up in just 00:26 sec.

Done by Garry Tonon on Vagner Rocha in -77kg division for the Bronze Medal, done at 08:12.

Done by both Marcus Almeida and Xande Ribeiro, they faced each other in a thrilling battle of the Absolute Division.

The most technical and exciting fighter on the ADCC 2017 Worlds was chosen to be Gordon Ryan form USA.

The awards are decided by the ADCC commission!

All the timings are according to the referee’s timings on the competition.