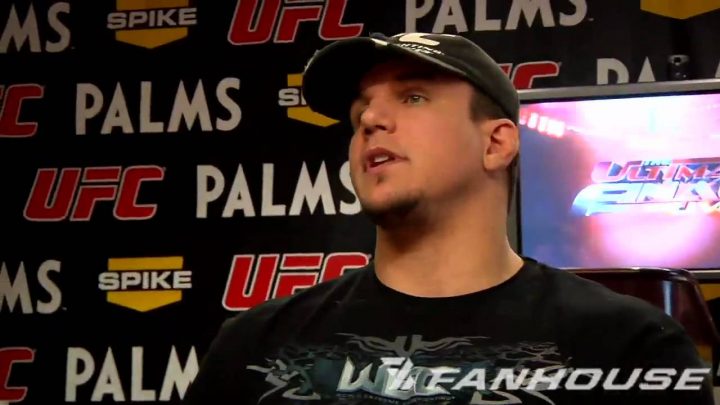 Since Ricardo Liborio has pulled out of the upcoming ADCC Superfight against Chael Sonnen due to an injury, ADCC had found a replacement as UFC Champion Frank Mir steps in to challenge Sonnen.

A former UFC Heavyweight Champion, Frank Mir has a rich BJJ/Grappling experience and he has many MMA victories with submissions in the UFC Heavyweight history. He holds an MMA record of 18 wins and 11 losses and he fought many big names in his career like Brock Lesnar, Tim Sylvia, Antonio Rodrigo Nogueira and Mirko Filipovic, Andrei Arlovski and many more.

Chael Sonnen is an American mixed martial artist with amazing Greco-Roman Wrestling experience and he fought in many MMA organization like UFC, Bellator, WEC, Pancrase etc. In his MMA career, Sonnen (28-15-1) fought some of the best fighters in the world, like Jon Jones, Anderson Silva, Demian Maia, Michael Bisping, Mauricio Rua, Rashad Evans and Tito Ortiz. He also had participated in some grappling matches as well.