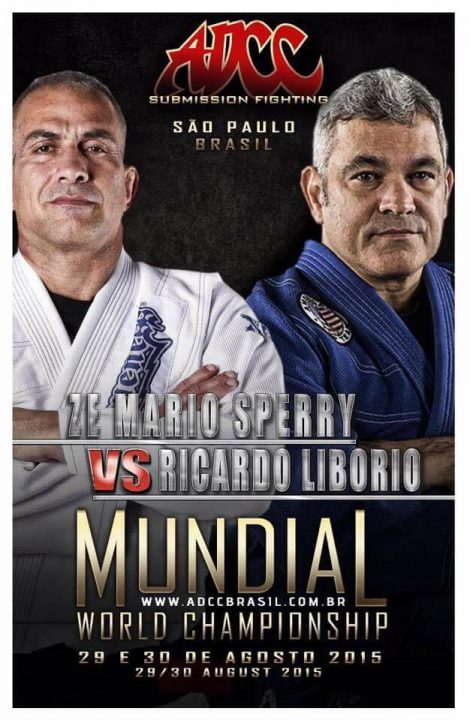 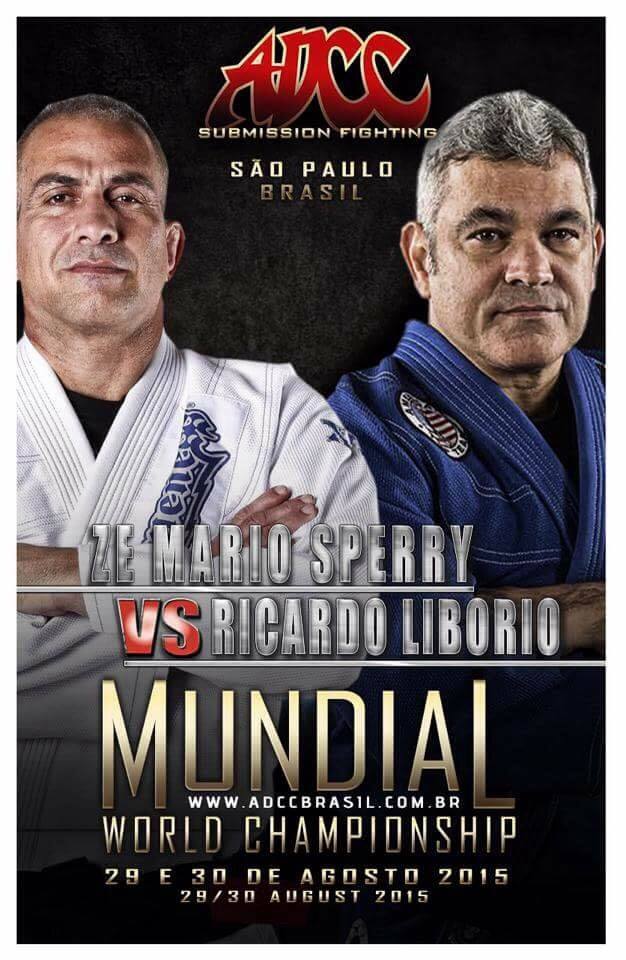 ADCC World Championship always brings out the best submission grapplers in the World. The event is known for top matches and superfights and more recently the buzz has been the masters Superfights. Mario Sperry has been the victor in the last two edition, besting Renzo Gracie in  2011 and Fabio Gurgel in 2013 in China. This year Sperry will face former teammate Ricardo Liborio. Liborio is widely considered one of the best if not the best of Carlson Gracie's fighters. Liborio is also the head coach of American Top Team and a veteran of ADCC, in 2000 in Abu Dhabi he came second to Saulo Ribeiro. Sperry is a former Absolute and weight Champion and superfight champion with current string of Master superfight victories.