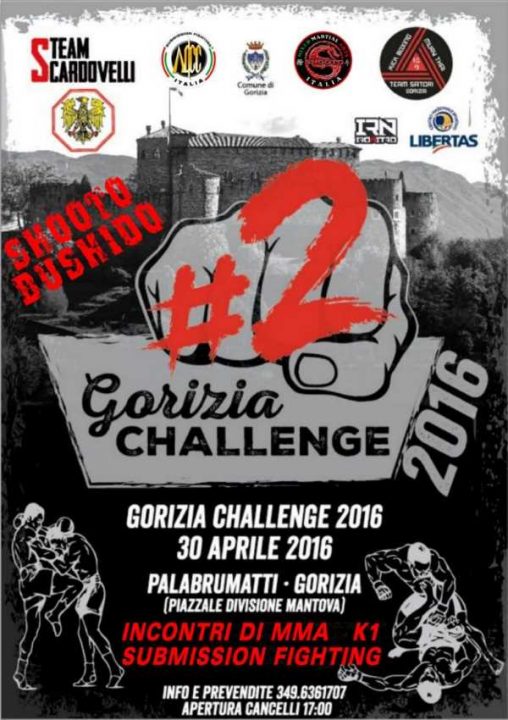 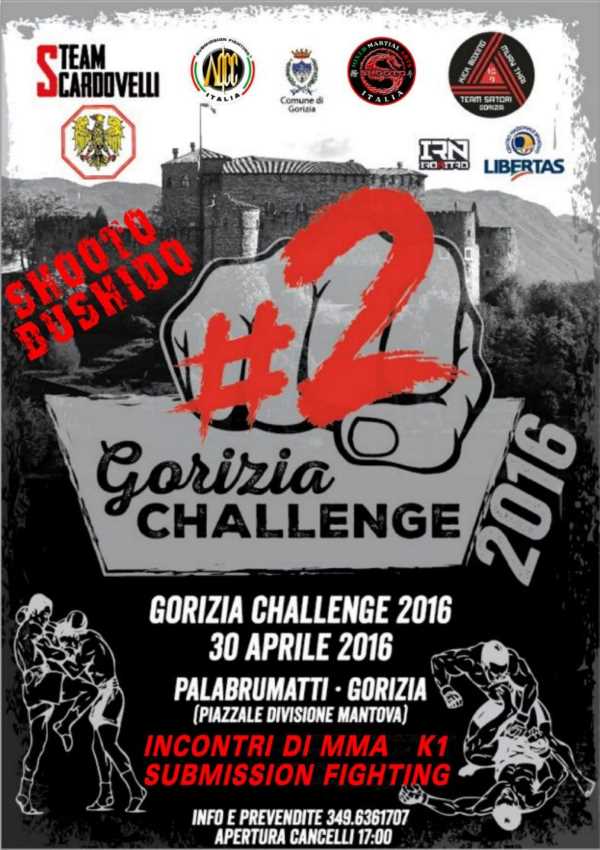 Legal Techniques
– Any kind of choke (except for using the hand to close the wind pipe)
with or without the use of the uniform
– Any armbar, shoulder lock, or wrist lock
– Any Leg Lock or Ankle Lock

Illegal Techniques
– No “Full Nelson” or “Crucifix”
– No striking / kicking of any kind
– No eye gouging or fish hooking
– No grabbing the ears
– No hair pulling, biting
– No finger or toe holds
– No thumbing
– No scratching and pinching
– No touching groin area
– No hands, knees or elbows on face
– No slippery substances allowed on body or clothing

The winner will be decided according to:
If one competitor gives up or submits by tapping the leg, arm or verbally
If Referee feels one competitor is unable to defend himself or feels his life is in danger,
Referee will declare the winner
If a fighter breaks the rules twice he will be disqualified by the Referee

Matt
8x8m
Mat escape, same position as the fighter were in when they crossed the mat line or referee say “stop”