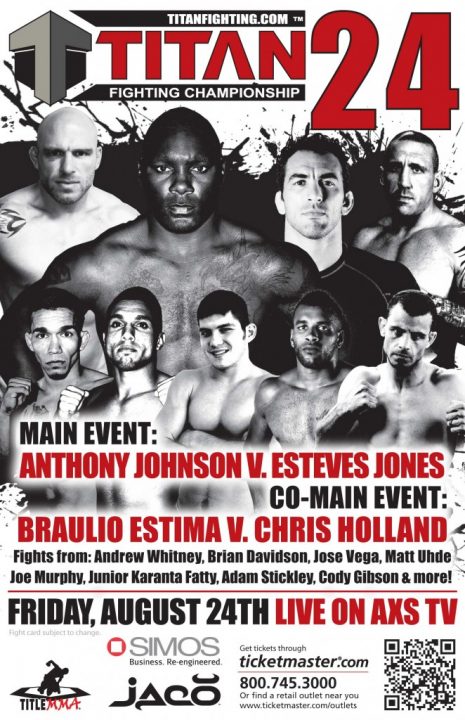 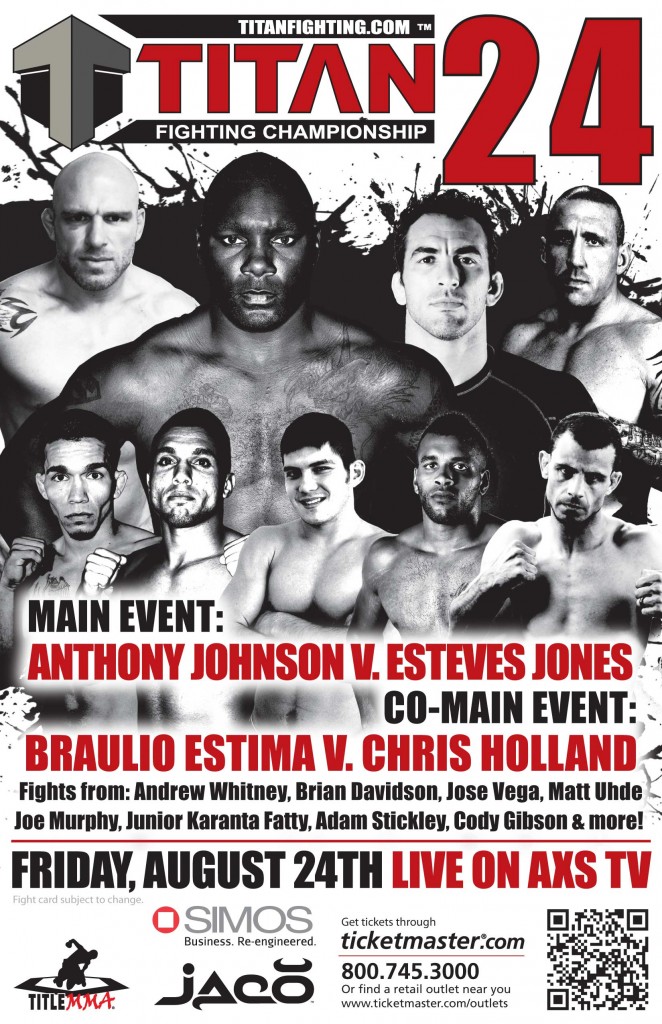 Braulio Estima has captured every major honor in BJJ winning gold in the Mundials in 2009, European Championships in 2009 and 2011, and both the ADCC Worlds -88kg and absolute divisions in 2009 followed up by defeating defending superfight champion Ronaldo Souza in the 2011 ADCC Worlds.  MMA fans however are not familiar with the 2nd degree black belt as his fight career was supposed to start with Shine Fights in May 2010 until that promotion cancelled the show at the last minute and hasn’t been heard from since.  Now Titan Fighting Championships has announced Estima will be in the co-main event at the August 24th TFC 24 show which takes place in Kansas City, broadcast live on AXS TV (formerly HDNet). 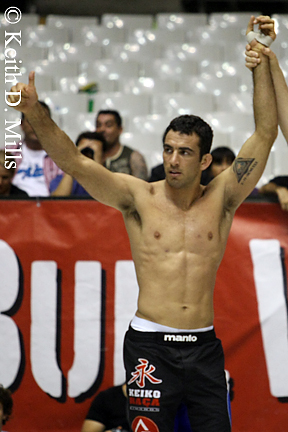 Estima may not have fought MMA before but has been traveling from his home gym in Birmingham, England to the JACO Hybrid Training Center in Delray Beach, FL to train with the Blackzilians, the gym where Rashad Evans and Eddie Alvarez also train before fights.  UFC vet Anthony Johnson also of Team JACO headlines the show fighting Esteves Jones.

Facing 5-3 Chris “The Hammer” Holland could be a tough debut for Estima as all five of Holland’s wins have come by KO/TKO while only one of his losses have been by submission.  Ring of Fire vet Holland is mainly known for defeating Phil Baroni in June, the fight that forced Baroni off the One FC card earlier this summer while the fact his longest fight, the Baroni fight, ended at 2:50 of the second round is impressive even if it draws into question his conditioning.

Look for more on this card in the weeks to come, just make sure to catch the broadcast!