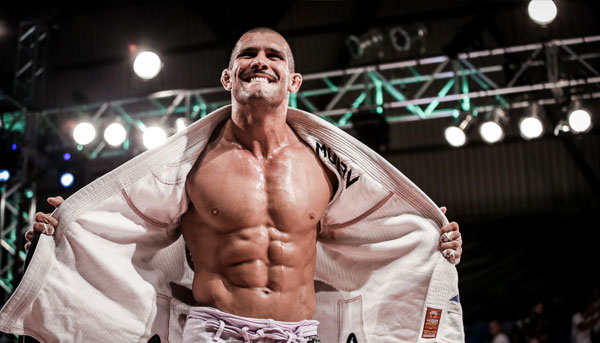 ADCC gold medalist Rodolfo Vieira made a successful professional MMA debut this past Saturday at Arzalet Fighting 1. He defeated Daniya Zarylbek at the event, which took place at the Ginasio Mauro Pinheiro in Sao Paulo, Brazil.

Vieira scored a first-round rear-naked choke submission over Zarylbek. For his debut, he trained with American Top Team.

The Brazilian recently transitioned to MMA after an extensive grappling career. In 2015, he took a gold medal at the ADCC Submission Wrestling World Championships in the under 99 kg weight class. He is also a five-time champion at the Brazilian Jiu-Jitsu World Championships, a seven-time champion at the World Professional Jiu-Jitsu Cup and a two-time Pan American champion.