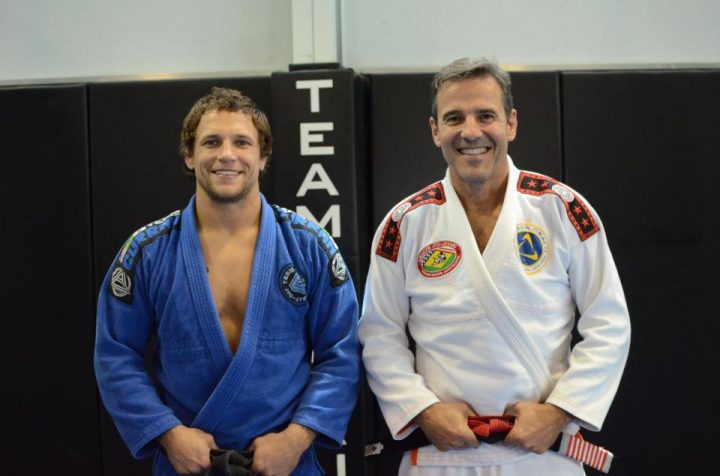 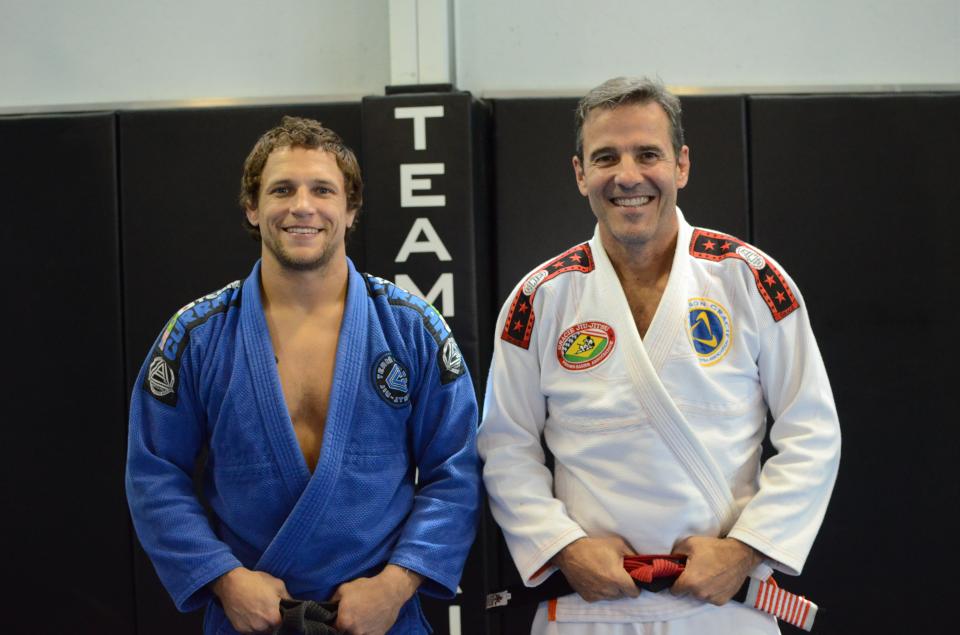 Curran, a 3rd degree Black Belt under Pedro Sauer, who competed in the 2009 ADCC World Championships in Barcelona, Spain, will receive another shot at proving he is among the elite Jiu-Jitsu Competitors in the World.  Curran lost by points to Ryan Hall in the first round in Spain and hopes to show a different side of his game this time around.

Jeff Curran is known for being one of the most decorated Jiu-Jitsu fighters to reign in the sport of MMA for almost 16 years and is known for his technical ground fighting capabilities.  On October 19,20th the ADCC Worlds will be adding him to the 16-man tournament once again.  Jeff is very passionate about this experience and hopes to represent his lineage at the highest levels.  “I cannot wait.  I just love the opportunity to compete at such a high level with all the great athletes that are chosen from around the Globe.  It’s such an honor” Jeff states.

About the tournament:
ADCC (Abu Dhabi Combat Club) World Championhships was founded H.E. Sheikh Tahnoun Bin Zayed Al Nahyan, where his vision spawned into what is considered the Olympics of Submission Wrestling.  Grappling styles from Gracie Jiu-jitsu, Sambo, Judo and Wrestling to name a few, unite to compete under one set of formal rules to see who is the best of the best in Submission Wrestling/Grappling.  Entry into the tournament comes only from Direct Invitation or by winning qualifying tournaments over the course of the 2 years between championships.  Receiving invitation is one of the greatest honors a Jiu-Jitsu fighter can receive in their career.