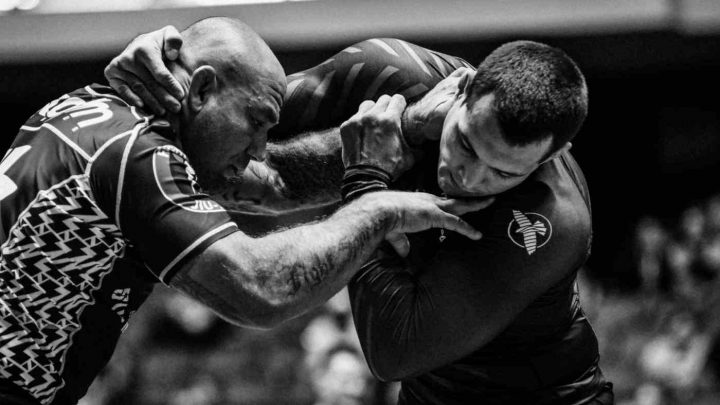 Invitations to compete in the ADCC World Championships require one of the following:

“FloSports is excited to expand our partnership with the ADCC Federation to include production and exclusive distribution of the ADCC Submission Fighting World Championship on FloGrappling.com,” FloSports SVP of Global Rights Acquisition and Subscription Phil Wendler said. “Together with the ADCC, we will present this historic event to the world with unmatched coverage. This includes the use of our FloArena tournament software, giving fans across the globe real-time access to brackets, matchups, submissions and points across every fight.”

“We’re proud to air the ADCC Submission Fighting World Championship on FloGrappling.com, which is the undisputed global leader in live and on-demand coverage of jiu-jitsu,” said Peter Baltaliyski, one of ADCC’s top representatives. “Working with FloSports, we’re confident that we’ll be able to reach more fans than ever and present a superb viewing experience to all of them.”

Live coverage of the ADCC World Championship will include live commentary and score clocks on each stream and competition area, as well as the FloArena live bracketing feature, which will enable fans to follow competitor brackets in real-time.

To access the live stream the ADCC World Championship, users must sign up to become FloPRO subscribers on FloGrappling.com. FloSports content is available on all screens with the launch of the FloSports’ Roku and Apple TV 4 apps.

About FloSports
FloSports, the innovator in live digital sports and original content, partners with event rights holders and governing bodies to unlock a world of sports coverage that true fans have been waiting for. Through live streaming of premier events, original video programming, and weekly studio shows, FloSports is growing the sports, the athletes, the events and the fans. Current verticals under the FloSports header are Basketball, MMA, Wrestling, Track, Gymnastics and more.